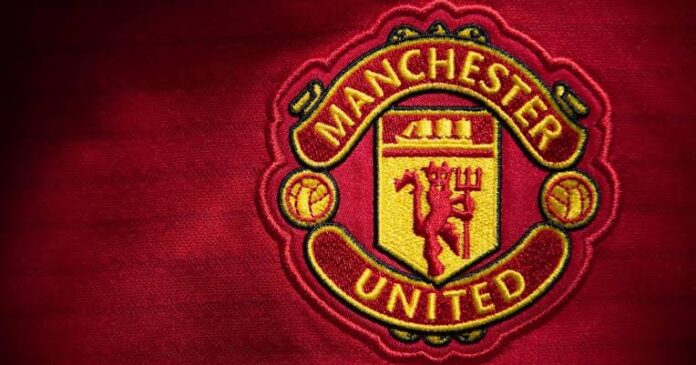 The Manchester club released the statement on its official website on Monday, November 14th, 2022. According to the club, will consider its response after the full facts have been established.

However, their focus remains on preparing for the second half of the season and continuing the momentum, belief and togetherness being built among the players, manager, staff, and fans.

Man demolishes houses he built for his wife and her mother