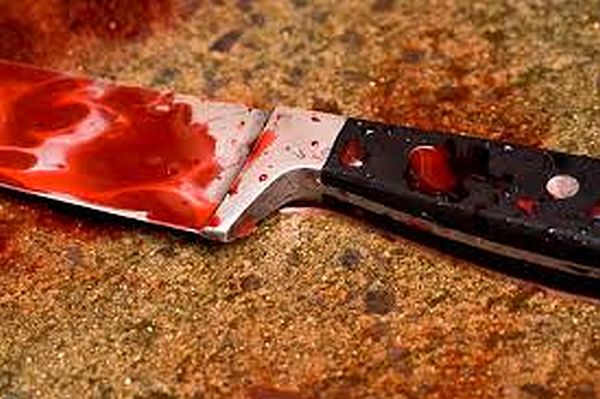 In Okumagba layout, Warri, Delta State, a man named Godstime Oke is accused of killing his roommate and friend Gaga Allia over a N300 electricity bill.

After the 2022 FIFA World Cup match on December 14, 2022, it was rumoured that Godstime Oke and Gaga Allia got into a quarrel in their one-room flat at around 10 pm, during which Godstime allegedly stabbed Gaga in the neck with a shattered bottle.

Allia eventually bled to death as a result of the severity of the injury.

The suspect reportedly fled to the Ugborikoko area, neighbouring Warri after committing the act but was caught and handed over to the Nigerian Police Force ‘B’ Division on Thursday, December 15.

During interrogation, Oke explained that he was the one collecting money for their compound since there was a light problem in their neighborhood.

According to him, the fight broke out when Gaga refused to refund the sum of N300 which a tenant had paid to him when he was not around.

He claimed that during the fight that ensued between the two of them, one of his friends Tega, who was around, broke a bottle, gave it to him which he then used to stab Allia to death.

Spokesperson for the State Police Command, DSP Bright Edafe, who confirmed the incident, said efforts were ongoing to apprehend Tega, the alleged accomplice.

SEE THIS!  FG Fulfills Its Promise Of Gifting Houses To 1994 Super Eagles Players

Klopp: Judge Me By The End Of Season