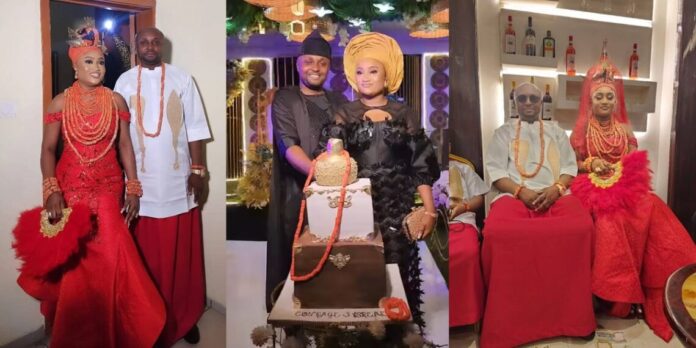 The excited groom took to his Instastory to share beautiful pictures and videos of himself and his bride as they tied the knot according to their traditional rites in Benin City, Edo state.

Israel and his beautiful bride looked stunning in their traditional attires during the ceremony.

Their white wedding is scheduled to hold today, October 21, and preparations are already underway. His boss, Davido, has also landed in Benin City for the wedding.

See pictures from the tradional wedding below, 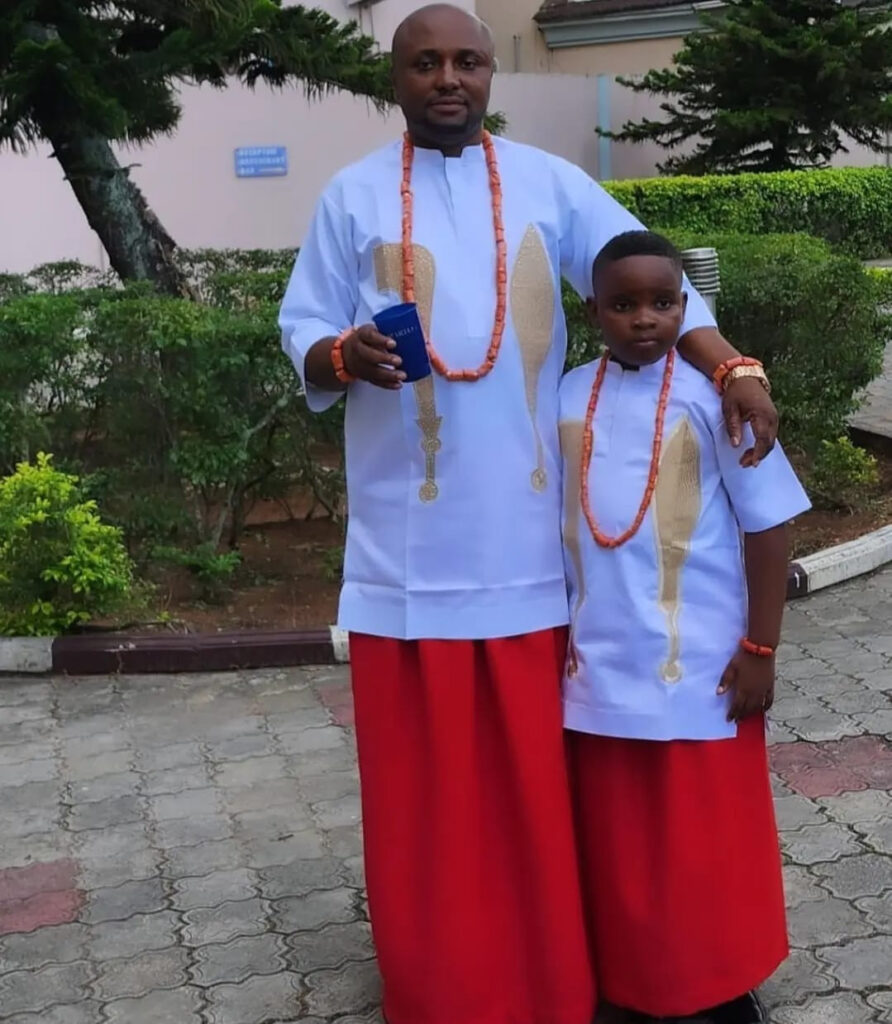 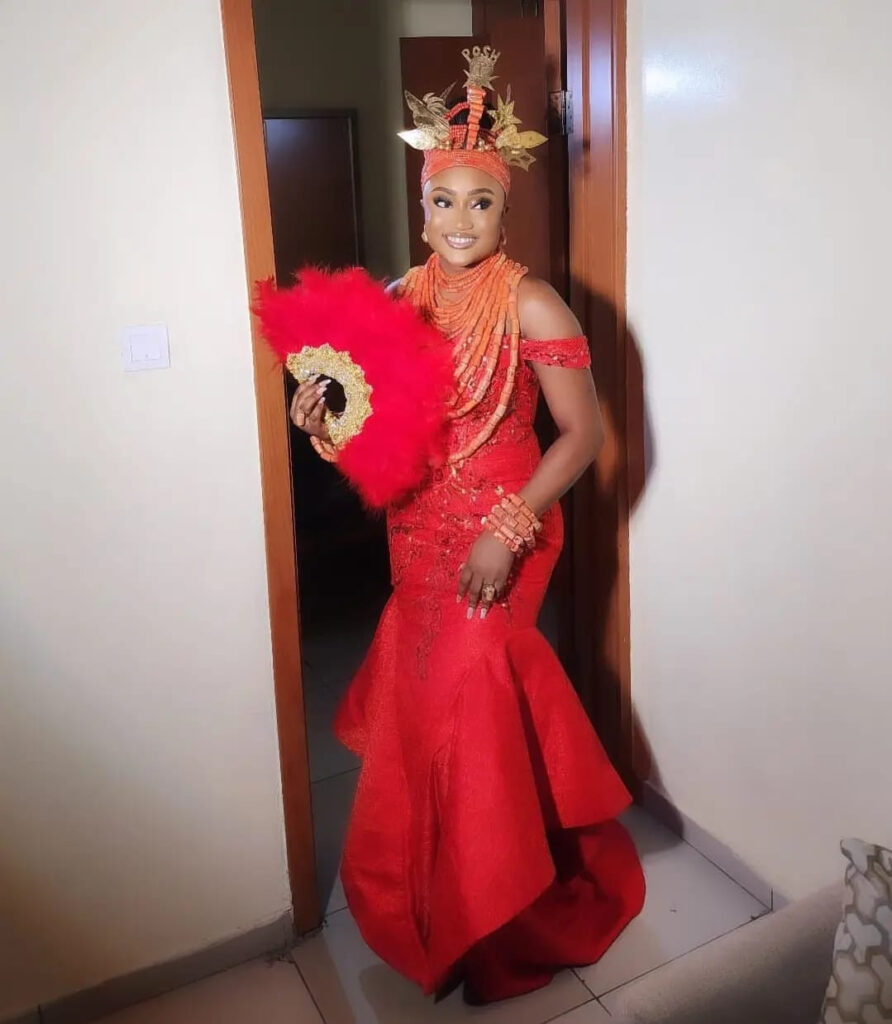 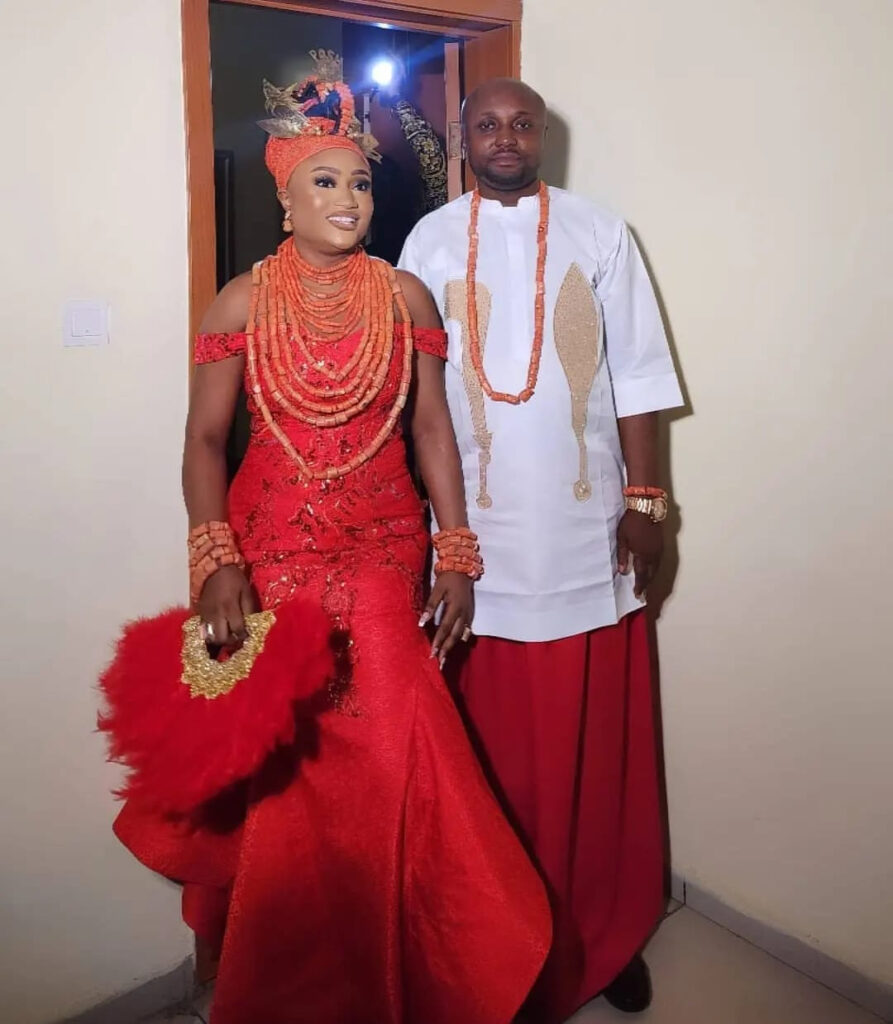 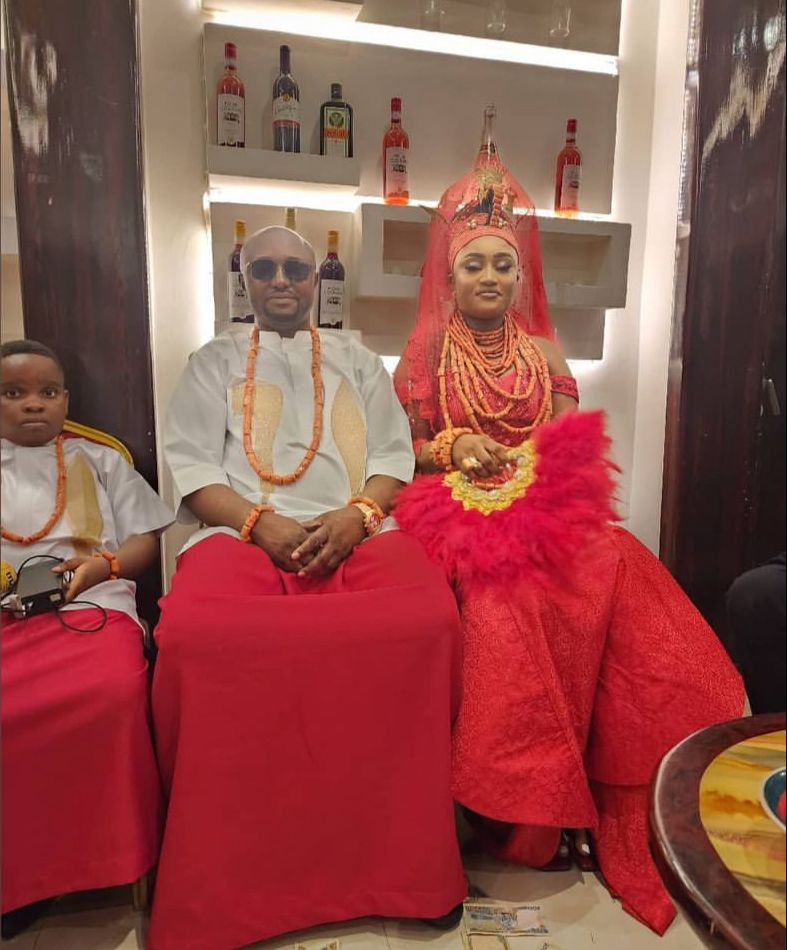 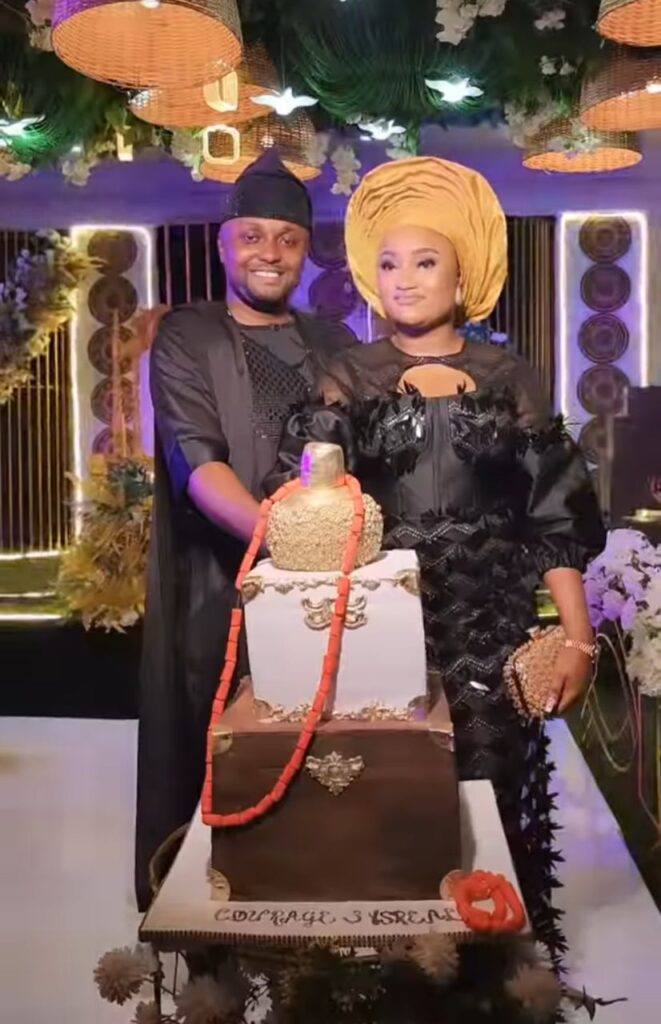 A while back, the couple held their wedding introduction at Courage’s family compound in Benin City.

Isreal DMW could not contain the joy as he took to his Instagram story to make the announcement of the conclusion of the introduction ceremony which took place in home town, Benin City.

“Introduction fully done and dusted,” he wrote while sharing a video on his Instagram story. Watch here

Meanwhile, superstar singer, Tiwa Savage has revealed that wealth isn’t what she looks for in a man.

The mother of one made this revelation while performing at her show in Dallas.

According to her, she has her own money, so she isn’t particular about finding a wealthy man. Her type of man, she says, is the one who matches her energy and vibe.

She added that she can walk away from unpleasant situations because she has her own money and is not reliant on any man.