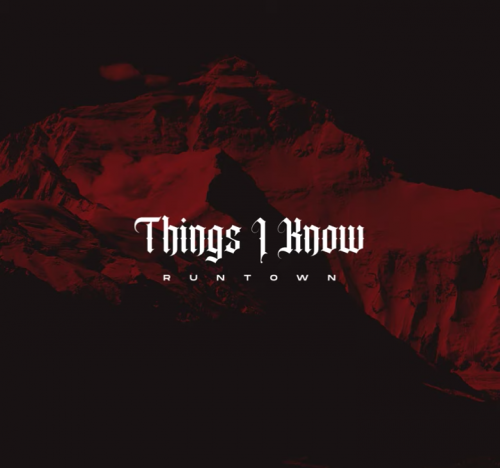 Where is Runtown? The aforementioned question has been frequently asked on social media and by extension, on the streets. The high-profile singer-songwriter has observed a long hiatus from the music scene for at least a year.

Although he’s been involved in a number of collaborations like Darkovibes’ “Understanding Love” and Jay Moore’s “Rewind” pop remix, the last time he made a solo output was in December 2020 with “If E Happen For Lagos.”

Two years later, Runtown is back and this time, he’s returning with a body of work. As a sneak peek into his forthcoming album dubbed Propaganda just as announced, Runtown delivers a brand new single entitled, Things I Know.

SEE THIS!  7 Things To Look Forward To On Big Brother Titans

Asake Sets An Incredible Record With ‘Mr. Money With The Vibe’

Reactions As Multiple Women Are Unable To Sit On A Plane...

There’s still a second part to the prophecy” – Pastor who...