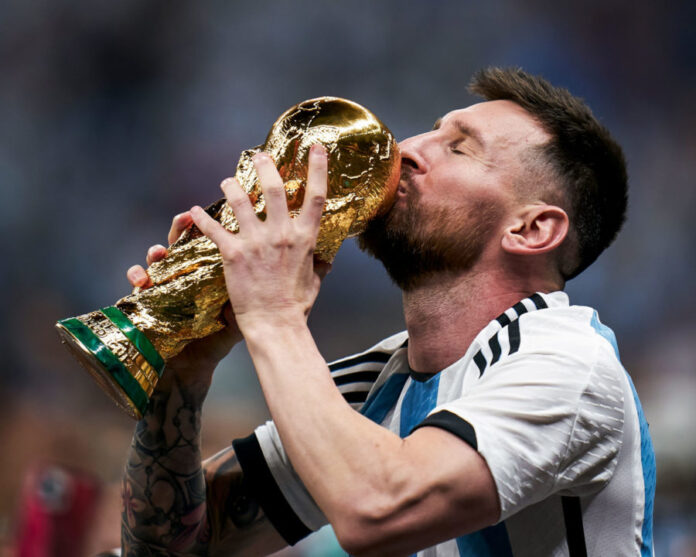 The forward player became the first player to win the golden ball in two separate World Cups. He was given the ball at the 2014 FIFA World Cup where Argentina lost the final 1-0 to Germany. Messi won it for the second time at the just concluded Qatar 2022 FIFA World Cup.

Messi has won this award at every competition that he has played in for Argentina including the Copa America and at the U-20 World Cup.

This is the first time Argentina are winning the World Cup since 1986 when Diego Maradona led the South Americans to victory.

SEE THIS!  Arsenal Suffer Huge Injury Blow Ahead of the Premier League Resumption

AFRIMA Unveil Programme of Events For 8th AFRIMA In Dakar

Ifu Ennada laments bitterly over amount of tips she gave while...

Tinubu Didn’t Visit Obasanjo For Endorsement. It Was A Peace Mission...