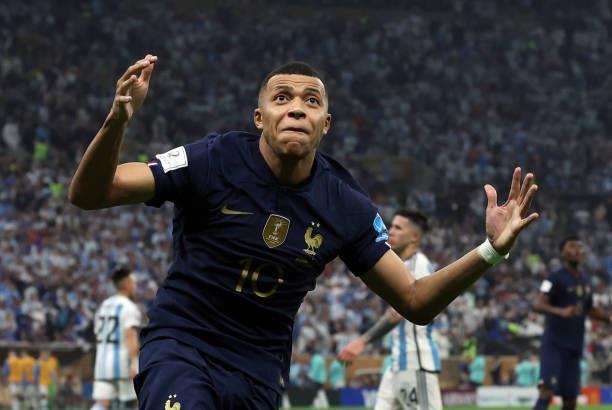 The first-half of the World Cup final was dominated by Argentina, the South Americans blew the French team away with two quick goals from Lionel Messi and Angel Di Maria.The head coach of France, Didier Deschamps made a double substitution by taking off Ousmane Dembele and Olivier Giroud and put on Marcus Thuram and Kolo Muani, who, along with Mbappe, helped inspire the comeback.

Mbappe scored a brace in less than five minutes, the first from the spot while the second was a super strike that got past Martinez.

We can’t do worse. We come back on the pitch, we must pull it off. We conceded 2 goals, we can come back. F*

The game ended 3-3 after extra time with Messi and Mbapoe getting the goals after regulation time. France went on to lose the game 4-2 on penalties.

Actress, Susan Peters hints on why her seven-year-old marriage crashed

“Understand the spirit of Christmas and stop imitating others” – Reality...

Uriel Oputa reveals shocking thing an IJGB suitor did after she...