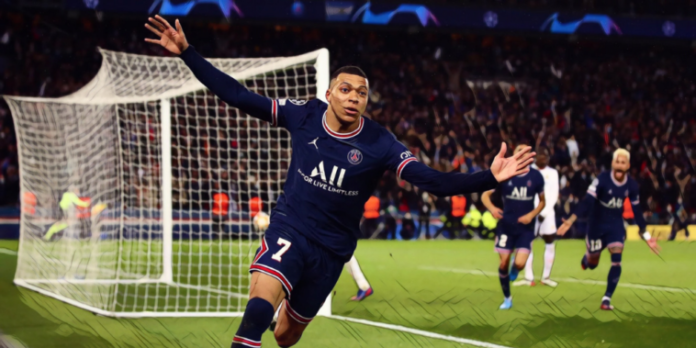 Although the FIFA World Cup 2022 finals was a memorable night for Lionel Messi and Argentina, Kylian Mbappe definitely left his mark on the night with his stunning hat trick, which took the game to penalties. Kylian Mbappe saw his followers on Instagram increase by a huge amount on the night of the World Cup, which took place on Sunday, December 2022.

The surge in his number of followers after a stunning display can not be ignored as many predict Mbappe might just be the legendary player of the gen z period. The 24 year old who celebrated his birthday on the 21st of December 2022 has achieved so much at his young age and has left many believing in his potential to achieve more in future as well.

Wizkid’s son, Zion, gave out some of his toys to children...

Wizkid To Appear On American TV Show For The First Time...