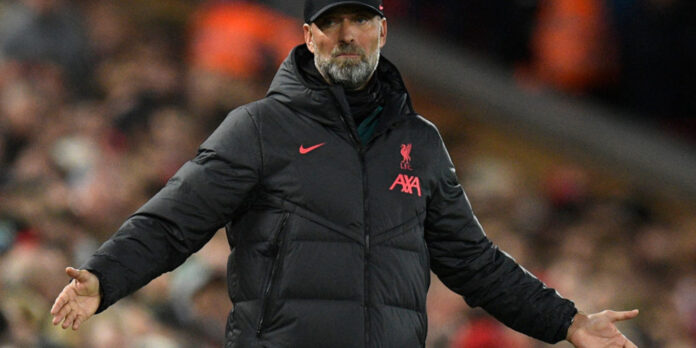 Liverpool has been a shadow of themselves in the league this season compares to the form it has been in the past few seasons. According to the German, injuries to key players in the team is no excuse but no one can push away that factor.

That’s the situation, we will work on solutions. It’s no excuse but we have the problem from the first day with injuries or half-fit players. It’s a brutal season for us because we’ve had injuries from first day and some players we’ve had to rush back.

The latest Liverpool disappointing result was a 2-1 defeat against Leeds United at Anfield, this was the first time, the Reds were losing a league game at home since March 2021.

SEE THIS!  I’ll Always Be Bigger Than You – Davido replies Burna Boy

Wizkid Shocks Fans With Exciting News About Himself & Davido