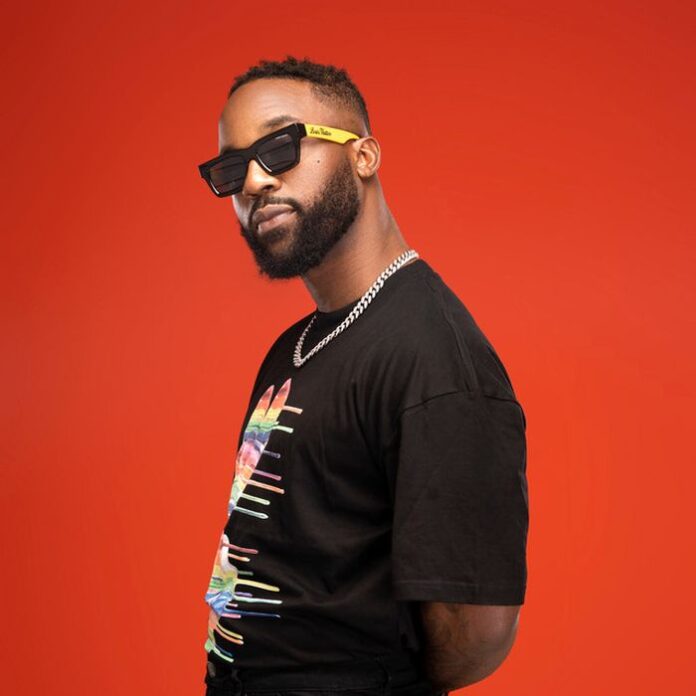 Iyanya has made a startling revelation about himself.

The singer revealed that in 2021, he actually had to beg to be able to perform in some shows just to be seen.

Iyanya used to be one of Nigeria’s biggest stars, having released smash-hits like Kukere and Sexy Mama among others. However, his shine diminished after falling out with his friend and record label mate, Ubi Franklin.

Over the years, he endured bouts of obscurity as other superstar overshadowed him. In fact, Iyanya now claims that in 2021, he performed at only three shows.

He even had to beg to perform in two of those shows.

However, he also revealed that things have since changed for him as he now wakes up everyday to alerts for shows. He added that he hasn’t had this kind of busy December since 2017.

Read what he wrote below:- 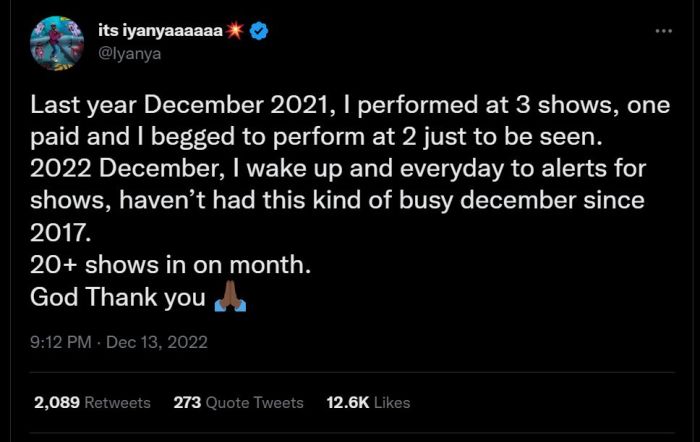 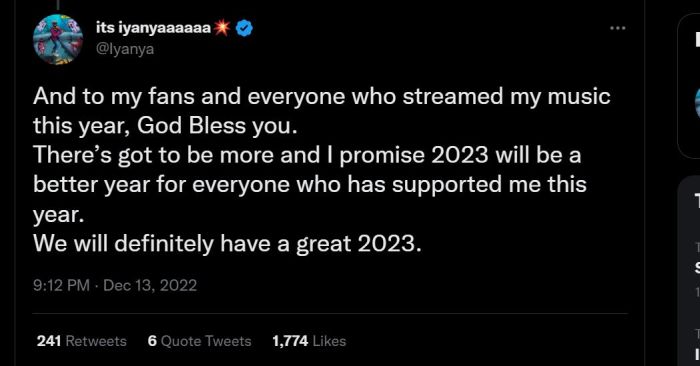 SEE THIS!  BBNaija, Hermes reacts after being profiled by police