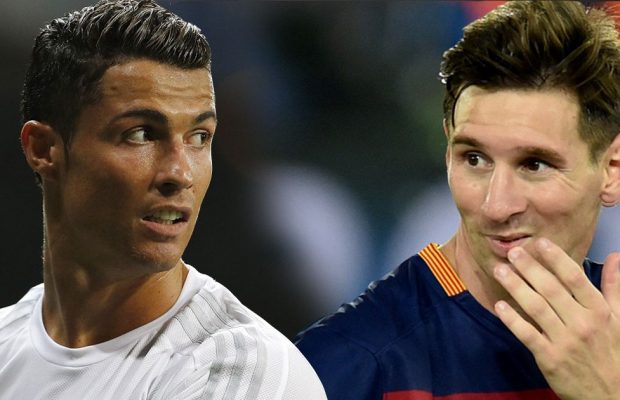 Cristiano Ronaldo and Lionel Messi are two of the most successful and well-known soccer players in the world.

Here are a few interesting facts about them:

Ronaldo was born on February 5, 1985, in Funchal, Madeira, Portugal. He began his professional soccer career with Sporting Lisbon before joining Manchester United in 2003.

Messi was born on June 24, 1987, in Rosario, Argentina. He joined Barcelona’s youth academy at the age of 13 and made his professional debut in 2004.

Ronaldo has won numerous individual awards, including the Ballon d’Or (awarded to the best player in the world) five times. He has also won numerous league and cup titles with Manchester United, Real Madrid, and Juventus.

Messi has also won the Ballon d’Or a record six times and has won numerous league and cup titles with Barcelona. He is also Argentina’s all-time leading goal scorer.

Luchy Donalds’ boyfriend raises the bar as he apologises with new...

Adeboye: “What EFCC Did To Me After God Gave Me A...