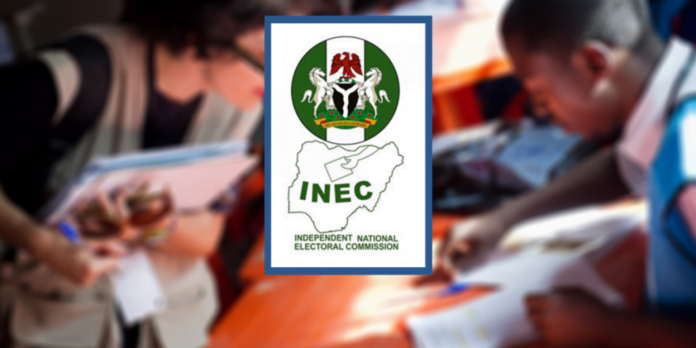 Mahmood Yakubu, the Chairman of the Independent National Electoral Commission (INEC), has said the 2023 general elections were in danger should the incessant attacks on their offices and facilities continue unprovoked.

Speaking at the commencement of an investigative hearing of the adhoc committee of the House of Representatives investigating the attacks, on Friday in Abuja, Yakubu revealed that although the commission can replace some destroyed essentials, there was a limit to which the attacks could stretch them.

“We are determined and we will continue with our preparations for the 2023 general elections. So far, all the facilities would be rebuilt or alternatives found and materials would be replaced. However, should such attacks continue at the pace at which they are happening at the moment, the Commission may find it increasingly difficult to recover in time for the election.

“If it is about stopping the attacks, yes we can recover, but if the attacks continue, it would be very difficult for the commission to recover. That is why concerted efforts to stop these attacks have become imperative and we hope this public hearing would contribute to the required outcome.

“The attacks have far-reaching implications on preparation for the general elections. First, the facilities that are destroyed, especially offices, would take time to rebuild.

“They are not like items of procurement that you can procure off the shelf. So, an alternative arrangement has to be made. So, in some of the states, in addition to these malicious attacks, and other matters that have arisen as a result of fire and flooding, we would have to make alternative arrangements by renting.

“Secondly several materials lost would have to be replaced. In the recent attacks, some of the PVCs, for instance, were lost. But for the PVCs, we have instructed our state offices to send the Voter Identification Numbers of the PVCs lost so we can reprint them. We can, from our database, quickly regenerate and reprint the cards so that citizens are not disenfranchised.

“The commission and security agencies must also continue to provide safety around the facilities and this, as I said earlier, may be very challenging, because the security agencies are also protecting all of us and other national assets.

“Now, we have to rebuild the facilities and our funds are overstretched by a number of factors. We cannot continue to replace and rebuild. And what is even more worrisome for us is the attack in Izzi LGA of Ebonyi State. The building was first attacked on 18th May 2012.

“We found the resources in our election project plan budget to rebuild the office and we did so. We rebuilt the office and our staff moved in on Friday. That weekend on Sunday, the office was burnt down again and there are five such offices nationwide where in spite of our best efforts, the facility was attacked not only once but twice. We have five offices in which even after rebuilding or trying to rebuild, the offices were attacked again.” He concluded.

The Outcome of CBN Gov, Emefiele Meeting With the Reps

Ifu Ennada laments bitterly over amount of tips she gave while...

Tinubu: “I Will Win 2023 Presidential Election”