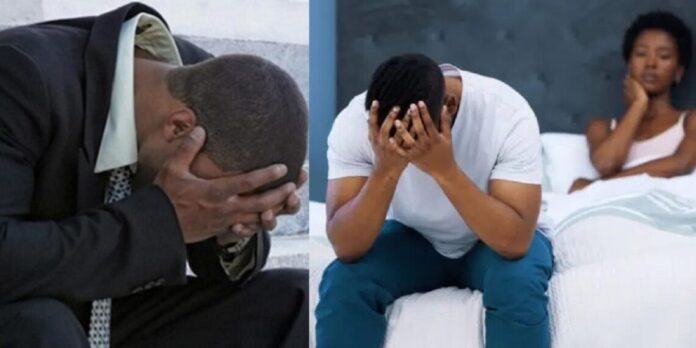 A Nigerian evangelist, popularly known as Ikuku, has cried out online about how he no longer finds his wife of five years to be sexually appealing.

In the sincere and lengthy social media post, Ikuku, who revealed that he and his wife never got intimate until after marriage, said while he still loves her dearly, he’s no longer sexually attracted to her. 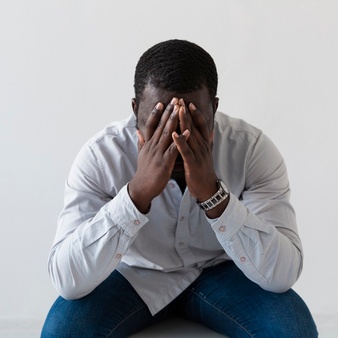 He said when they first got married, he was sexually attracted to her, but as the years went by, this changed, and now he even finds it difficult to make love to her.

He said he initially thought it was a medical condition, until he tried flirting with another woman and realized he found her attractive—something he no longer feels for his wife.

“I was sexually attracted to my wife but after our marriage, I lost every sexual attraction. Now I find it hard 2mk Iv 2my wife. Initially I tot I had infection or no longer sexually active until I flirted wit another woman. I’m deing in silence at home bt I still Iv my wife so much.

I didn’t know my wife until after marriage. I knew I was sexually attracted to her but as I’m talking to you now, every atom of attractiveness is gone. Sometimes I question if it’s spiritual, do I have a spiritual wife? I don’t know what else to think.
Next year we’ll be 5 years in marriage. It’s quite early and that’s what troubles me the most.” 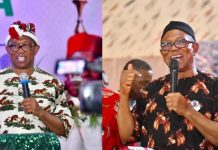 Buhari: Some Nigerians use religion for political agenda