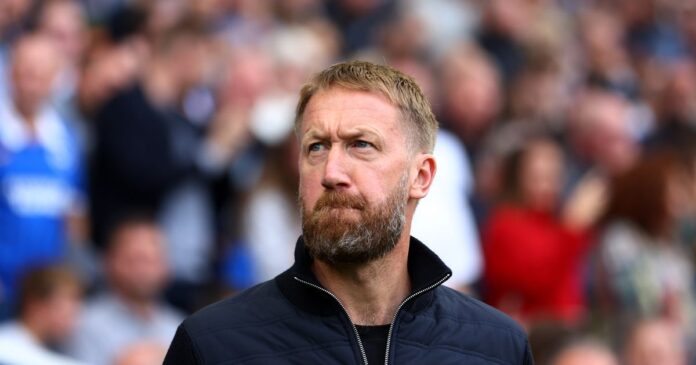 Most supporters of the Blues have nicknamed him the next Didier Drogba because of his physique and his goal-scoring abilities. Everything about the deal has been completed, according to transfer news expert, Fabrizio Romano on his official Twitter account on Friday, December, 23rd, 2022.

Chelsea need a striker for the second half of the season because of the injury to Armando Broja who suffered an injury in Chelsea’s friendly game against Aston Villa during the 2022 FIFA World Cup.

The 19-year-old has been on the radar of Brighton but they could not match the transfer fee Chelsea wanted to pay for the player. He is expected to be unveiled by the Blues when the January transfer window opens.

David Datro Fofana has completed all medical tests on Thursday in London, then Chelsea will unveil the Ivorian striker as new signing soon, deal in place with Molde for €12m fee – it's all confirmed. 🔵 #CFC

SEE THIS!  #Qatar2022: Every Record Set by Lionel Messi Against Mexico

Wizkid Takes Another Swipe At Nigerian Rappers, See what he said

Tems Becomes The First And Only Nigerian Female Artist To Achieve...