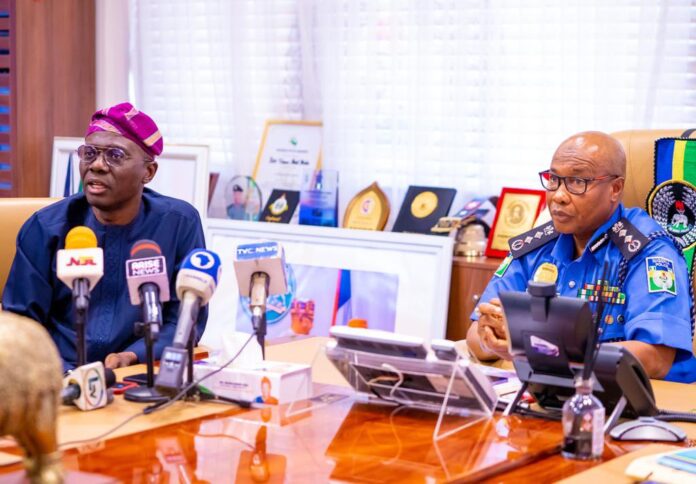 As tweeted by Jubril A. Gawat @Mr_JAGs

FLASH: Governor of Lagos State, Mr @jidesanwoolu has said there would be no cover-up in the investigation & prosecution of the culprit(s) involved in the murder of the late Mrs. Bolanle Raheem, who was killed on Christmas Day by a police officer… as Mr Governor meets IGP today.

Governor @jidesanwoolu said the outcome of investigations of the case is very important to the Government and people of Lagos State, stressing that the people deserved to know the process leading to justice for the victim. 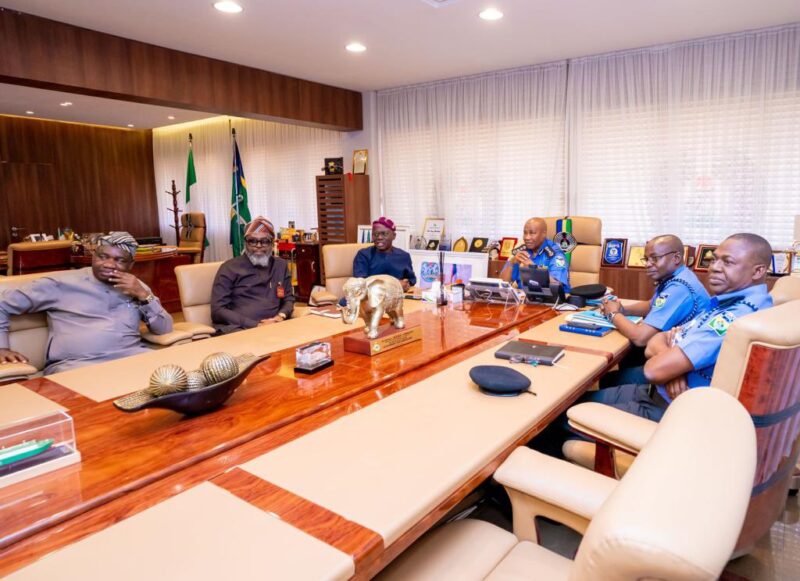 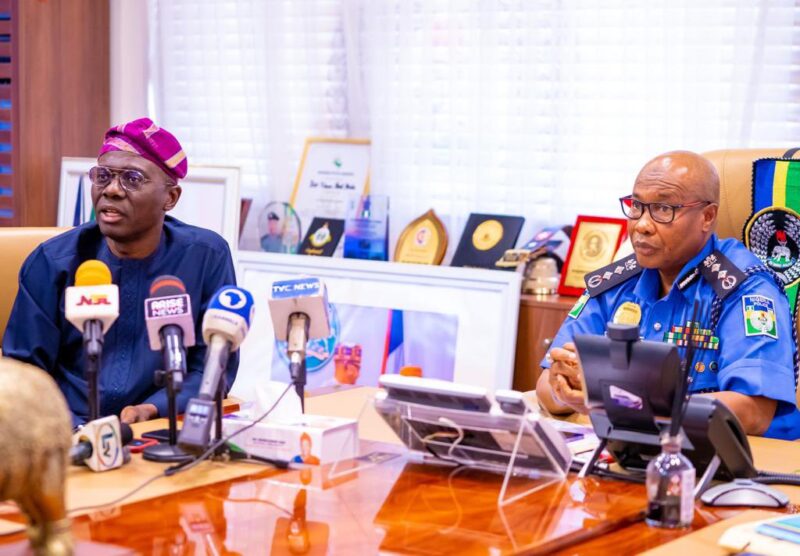 SEE THIS!  Chelsea FC Release Statement On The Signing Of Mykhaylo Mudryk