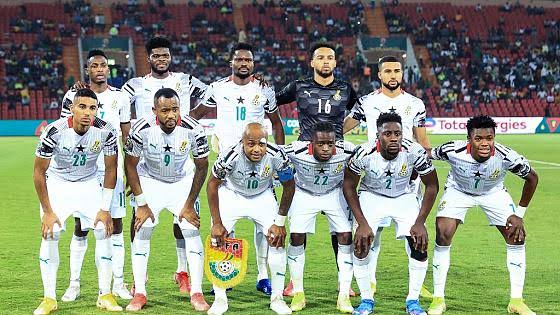 The statement was made on the official Twitter account of the Black Stars of Ghana. Arsenal’s Thomas Partey is the most popular name on the list of players that will be representing the West African country.

Partey’s goal against the Super Eagles of Nigeria was the reason, Ghana qualified for the World Cup following his first-half goal at the Moshood Abiola Stadium in Abuja.

The Premier League trio of Mohamed Salisu (Southampton), Tariq Lamptey, (Brighton) Tariq Lamptey, and Dan Amartey ( Leicester City) was also named in the team list that will be travelling to Qatar.

Portable mocks graduates shaming him for not going to school

Last photos taken by Migos rapper, Takeoff, before his dead