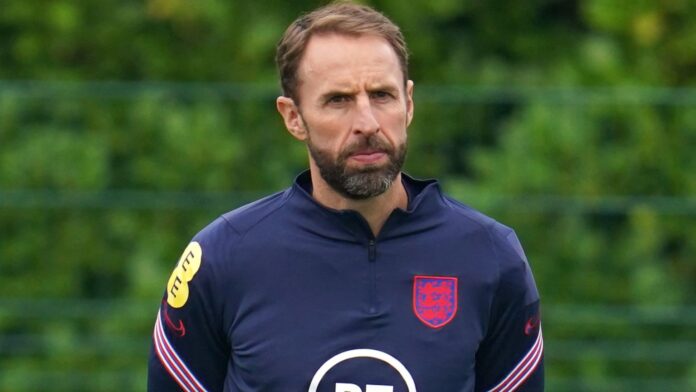 England has been hit with the most injury ahead of the competition that will be hosted in a couple of days in Qatar. However, Southgate still named a strong squad from the pool of talents at his disposal in the Premier League.

However, Southgate has been getting a lot of stick from the English media for leaving out AC Milan’s first team defender, Fikayo Tomori from the team. Other players who were surprisingly left out of the team are Tammy Abraham, Jodan Sancho and Southampton’s James Ward Prowse.

Manchester United’s trio of Luke Shaw, Harry Maguire and Marcus Rashford all made the team while Chelsea’s duo of Mason and Conor Gallager.

Rick Ross Bought Airplane Engine And Turned It To A Table...