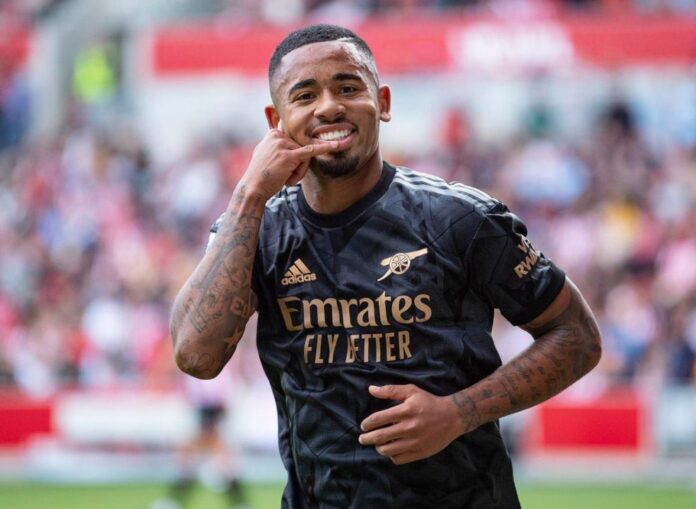 The Brazilian was speaking ahead of the Gunners’ Europa League game against PSV at the Emirates Stadium. According to Jesus, this is not the first time, he has gone on a five-goal drought and this will not be the last time.

That [five games without a goal] has happened before and I’m pretty sure, in the future, it is going to happen again. That’s football. I don’t want it to be like this, of course. I want to improve. I want to work, like always in my life, and then next game, I will try again. I am 100 per cent sure I will score.

Jesus scored five goals and three assists in 11 Premier League games this season for Arsenal. He will be looking to find the back of the net in the game against the Eredivisie club.

The Gunners will want to finish top of the group as against finishing in second place. Teams in each Europa League group now face a play-off against one of the third-placed teams from the UEFA Champions League.

Antonio Conte Speaks on His Future at Tottenham Hotspur

Kenneth Okonkwo: Atiku should be prosecuted by INEC, See Why

12 Popular Nigerian Artistes Who Were Once Gospel Singers (No.5 Will...