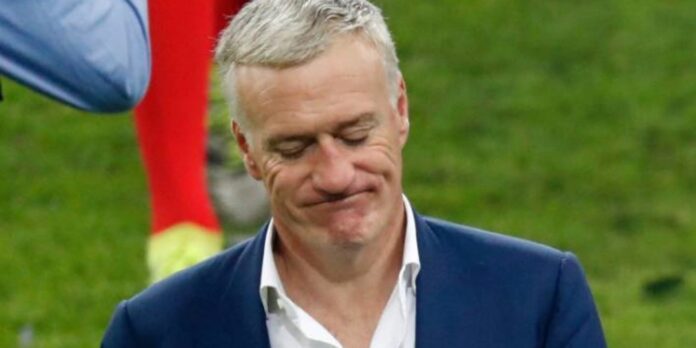 The chances of France having a successful title defence at the world cup 2022 in Qatar just keeps getting smaller as reports indicate that a top striker and the Ballon d’Or 2022 winner Karim Benzema has picked up a knock ahead of the first game against Australia. This report comes days after another key player, Christopher Nkunku, picked up a knock in training as well, which ruled him out of the competition completely.

The match fitness of Karim Benzema had left many concerned after he picked up a slight knock at Real Madrid; the player made a return to training today, Saturday, November 19, 2022, and has sustained another injury that might rule him out of the World Cup 2022 totally.

France would be without key players and would be looking up to the Serie A striker Olivier Giroud to replicate his impressive form at the 2018 world cup in Russia.

SEE THIS!  #Qatar2022: Every Record Set by Lionel Messi Against Mexico