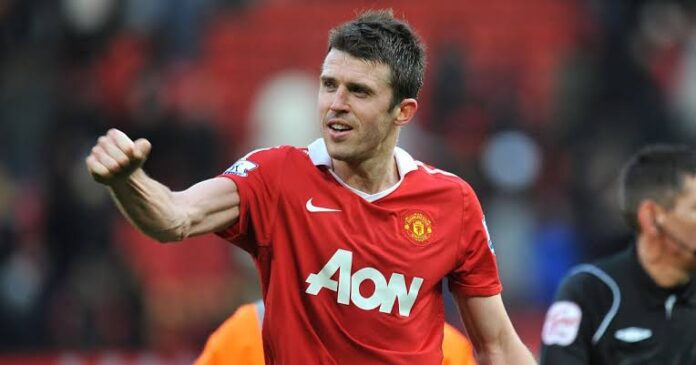 The 41-year-old had viewed the time as not being right for him to return to football but had a change of heart after a positive second round of talks.

Boro had been without a permanent manager since Chris Wilder was sacked, with Leo Percovich in interim charge.

Carrick’s first game will be at Preston in the Championship on Saturday.