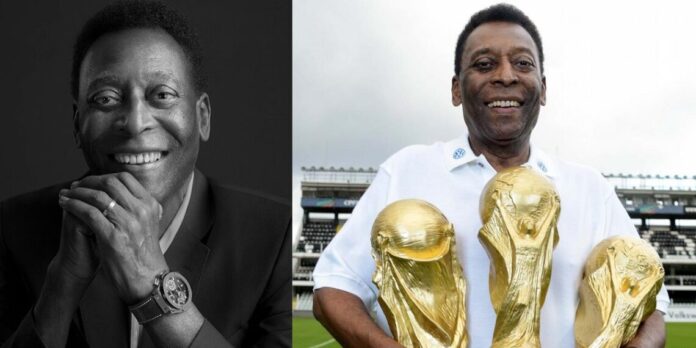 Brazil footballing legend and three-time World Cup winner, Edson Arantes do Nascimento popularly known as Pele has died at the age of 82.

Pele burst on to the global scene as a teenager at the 1958 World Cup, helping Brazil to the first of their record five successes in the competition. 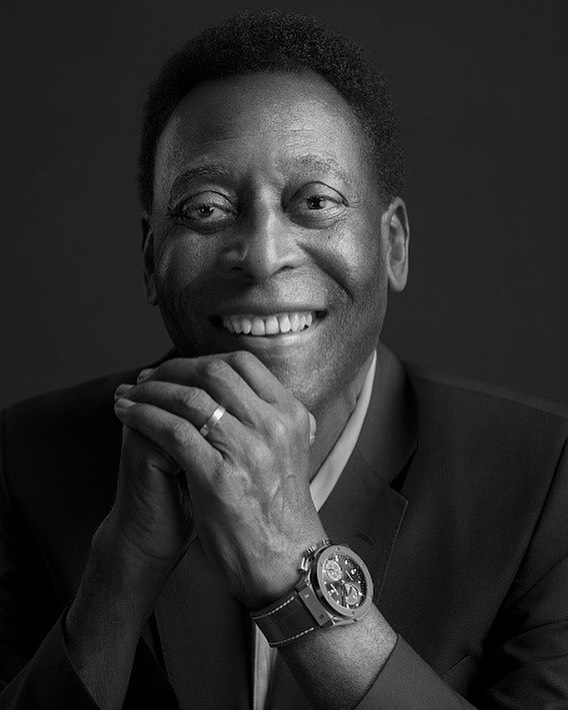 The beloved Legend was however admitted back into hospital at the end of November to re-evaluate his cancer treatment, he was diagnosed with a respiratory infection before subsequently being moved to palliative care when his body became unresponsive to chemotherapy.

Pele’s daughter Kely Nascimento who confirmed his demise, wrote on Instagram: ‘We are thanks to you. We love you infinitely. Rest in peace.’

Inspiration and love marked the journey of King Pelé, who peacefully passed away today. On his journey, Edson enchanted the world with his genius in sport, stopped a war, carried out social works all over the world and spread what he most believed to be the cure for all our problems: love.

SEE THIS!  Reason I Called it Quit on Football — Gareth Bale

Shan George receives a Mercedes Benz as Christmas gift from her...