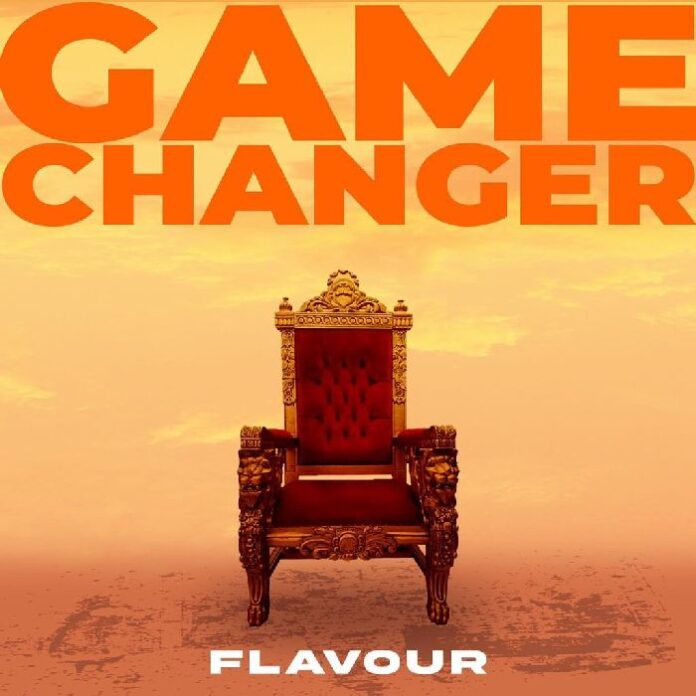 Flavour N’bania is out with a new song titled “Game Changer (Dike)“.

The song “Game Changer (Dike)” by Flavour is an amazing record that should be on your Playlist.

This is coming shortly after his last song “My Sweetie” released in September 2022.

African music royal, Flavour has been having an impressive run in 2022 touring some of the cities in North America.

He’s also been involved in some impressive collaborations this year, one of which is Chike’s sophomore album‘s lead single, Hard To Find. 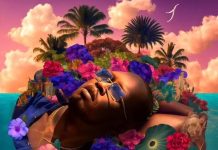 Tinubu: “I Will Win 2023 Presidential Election”