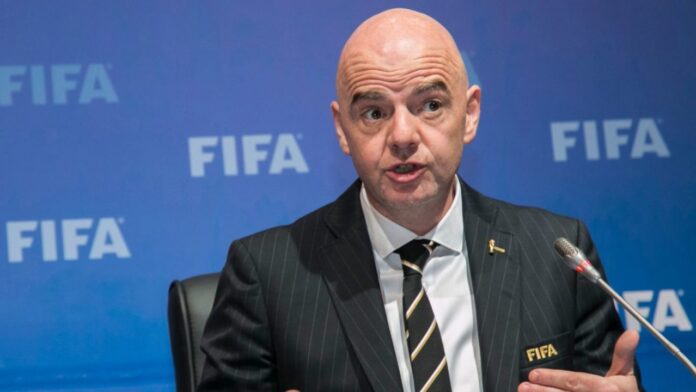 The news was announced by the President of FIFA, Gianni InfantinoGianni Infantino at a meeting of the world governing body’s organizing council on Friday, December 16th, 2022 in Doha, Qatar. The old edition of the competition always features seven teams, comprising the winners of each confederation’s premier trophy, including the UEFA Champions League winners.

As you will remember, we had agreed a few years ago to have a new men’s Club World Cup with 24 teams. This should have taken place in 2021 [but] was postponed because of Covid. The new men’s Club World Cup will therefore take place in 2025 and will feature 32 teams, the best teams in the world. Of course, the details of that still need to be discussed and agreed, but the 32-team tournament will go ahead, making it really like a World Cup

It was at this meeting Infantino announced that the next club World Cup will be hosted in Morocco in 2023. He also said there would also be a new Women’s Club World Cup, but did not specify when it will start.

Infantino, also said that the controversial timing of this mid-season World Cup had led to better football rather than at the end of an exhausting season for players.

SEE THIS!  #Qatar2022: Vincent Aboubakar Becomes the First Player to Achieve this Feat

Gabriel Jesus Explains Why He is on a Goal-Drought