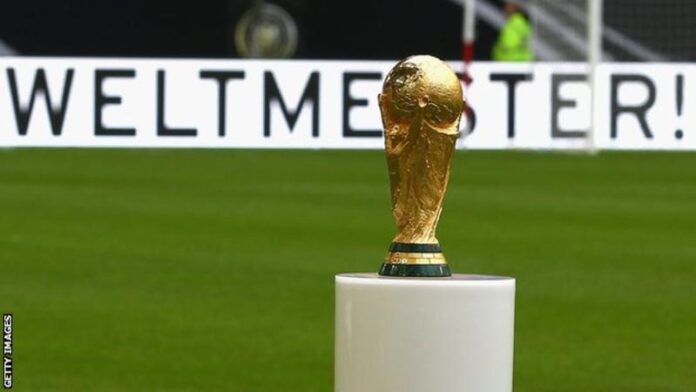 The body governing football in the world, FIFA might be forced to withdraw Iran from participating in the World Cup.

There has been pressure on FIFA to withdraw Iran from the competition because of the way women are been treated in the country. The straw that broke the camel’s back was the death of Mahsa Amini, a 22-year-old Kurdish woman who died while in police custody earlier this month.The Iranian government is also facing criticism from people around the world for its alleged involvement in Russia’s invasion of Ukraine. The British Ministry of Defence claims that Iran is continuing to supply Russia with uncrewed aerial vehicles (UAVs), which have been used against targets throughout Ukraine.

People have been calling for Ukraine to take the place of Iran in the competition which kicks off on November 20th, 2022 in Qatar.

Reason i am yet to receive support from colleagues — Omah...