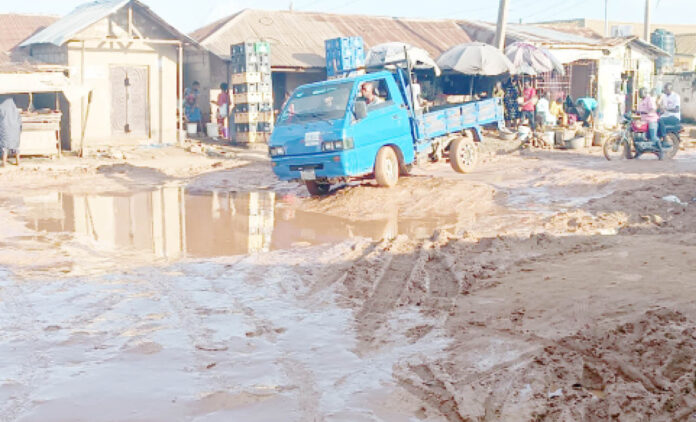 The Managing Director/Chief Executive Officer of the Federal Road Maintenance Agency (FERMA), Nurudeen Rafindadi, has asked motorists to exercise caution when plying the highways as most of them have expired.

Speaking at the 10th public lecture and presentation of awards organised by the Nigerian Society of Engineers (NSE), Kaduna branch at the weekend, the FERMA boss said some of the highways were built to last 15 to 20 years but are already over 50 years old.

“Most of the nation’s highways have expired. What we are doing now is managing our expired highways that were supposed to be built to last for 15 to 20 years and at most 25 years, but we have highways that were built over 50 years ago,” he said.

Rafindadi was represented at the event by the Head of FERMA in Kaduna, Atiku Sadiq, who spoke on the topic, ‘Utilisation of Our Highway Capacity, Prospects and Challenges’.

Proffering a way forward, he explained that the most effective way to maintain the operational capacity of roadways was to ensure preventive maintenance to nip failures in the bud.

The chairman of the branch, Abubakar Jumare, said this year’s theme, ‘Tropical Issues on Transport Sector’, was chosen to create more awareness about the new national carrier, which would resume operation soon, and to also address the problem of dilapidated highways in the country.

“If you love him that much, change his clothes” – Mixed...