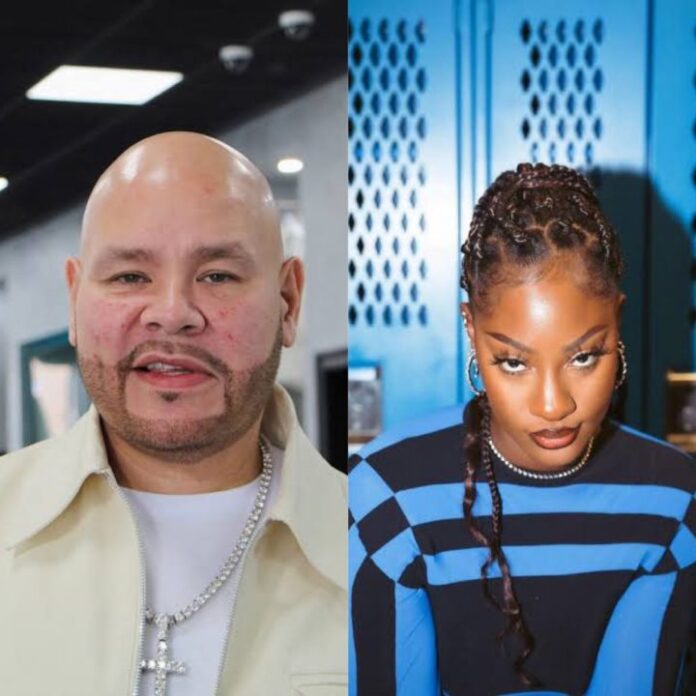 American rapper, Fat Joe has declared Tems’ “Free Mind” single as the song of the year.

Tems has had at incredible year, recently getting nominated at the Golden Globe Awards while reportedly set to join Beyonce on her “Renaissance” tour. The singer’s “Free Mind” has equally notched impressive feats, getting constant airplay on American radio and making a debut on the Billboard Hot 100 Charts.

SEE THIS!  6 Unexpected Signs of Heart Disease Everyone Should Know

BNXN: “They underrate me because no one made me”