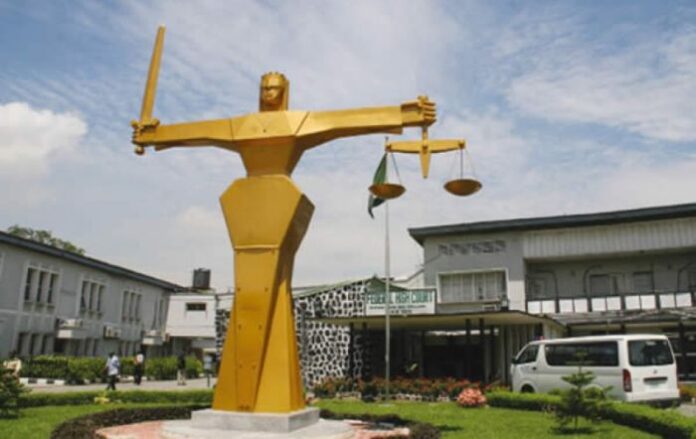 EFCC, has told a Federal High Court in Abuja that a former Naval chief, Rear Admiral Tahir Yusuf Biu, who allegedly stole N1.3 billion from the Nigerian Navy, is on the run and cannot be reached.

The anti-graft agency said that all efforts to locate the whereabouts of Admiral Biu have proved unsuccessful since March 16 this year, when a 9-count criminal charge was filed against him.

EFCC’s counsel, Mr Cosmas Obeta Ugwu, lamented that traces of the defendant could not be found; hence, he could not be brought before the court to answer the criminal charges against him.

Rear Admiral Biu was said to have, on November 30, 2015, in Abuja, taken possession of N100 million transferred into his Bitmas Enterprises personal company bank account with number 1011904172 at Zenith Bank from the Naval Headquarters account domiciled at Zenith Bank contrary to Section 15 (2) of the Money Laundering Prohibition Act.

The charge sheet revealed that on March 14, 2012, Biu allegedly took possession of N135.4 million into his Bitmas Enterprises account 1001439871, transferred from the Defence Intelligence Agency personnel account, while another N197.8 million was also transferred in the same manner into the Bitmas account. 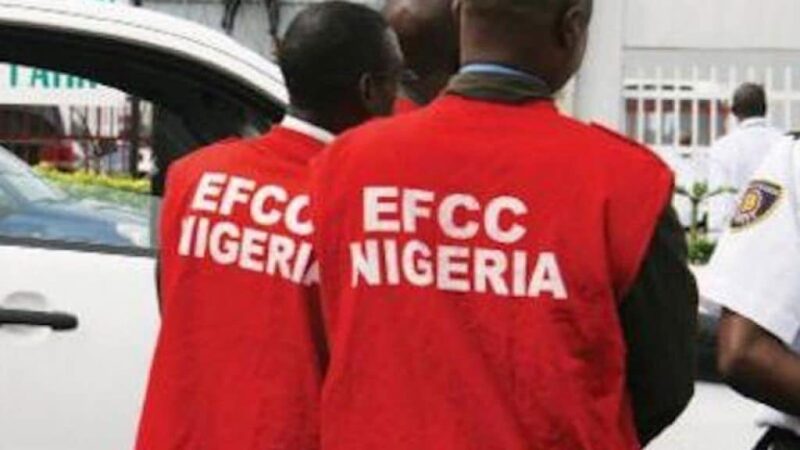 EFCC also charged him with unlawful transferring of N148 million from the Defence Intelligence Agency to his company account at Zenith Bank and N334 million into the same company’s account in the same manner.

Besides, Admiral Biu was alleged to have taken possession of another N152 million and another N20 million from Defence Intelligence Agency transferred into the company account.

The anti-graft agency also alleged that the former Naval Chief diverted $300,000 from a Navy personal account meant for the purchase of furniture for Navy Secondary School at Okura to his company account domiciled at Zenith Bank before he escaped to an unknown destination.

When the matter came up, Ugwu painted a gloomy picture of being helpless in locating the defendant for arrest and arraignment in court, but Justice Inyang Edem Ekwo disagreed with the anti-graft agency on the issue.

Justice Ekwo held that the agency was wasting state powers, adding that several statutes give enormous powers to EFCC to fish out anybody from a hideout for justice where necessary.

The Judge, therefore, threatened to strike out the criminal charges if, at the next adjourned date, the agency approached the court with the same story.

He subsequently fixed February 22, 2023, as the last adjournment for the EFCC to produce the defendant in court or have the charge struck out.

How To To Deal With A Toxic/annoying Family Member

Fans reacts as Davido deletes his music festival posts from his...