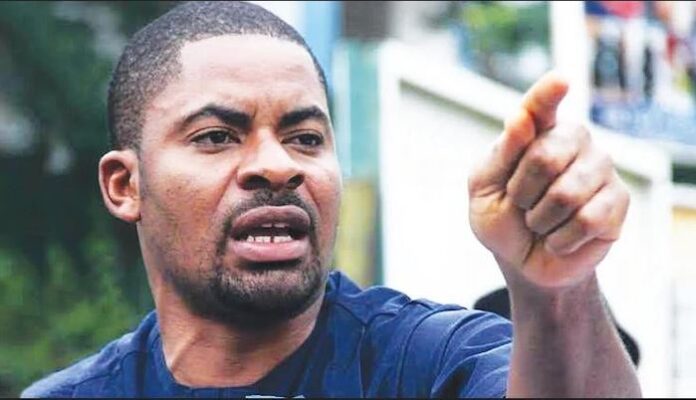 Adeyanju said those voting for Obi are doing the same for Atiku.

In a series of tweets, Adeyanju urged Nigerians to vote a presidential candidate who has never stolen public funds before.

“A vote for Obi is a vote for Atiku. Don’t forget they are both business partners and ran together in 2019. Vote a candidate that has never stolen public funds before; clean start for Nigeria.”

The Abuja-based activist also suggested that LP members should prevail on Obi to step down for the All Progressives Congress, APC, presidential candidate, Bola Tinubu.

He explained that the vote in the Southern part of the country would not be split if Obi steps down for Tinubu.

“Since Labor Party folks are saying they don’t mind Tinubu instead of Atiku, so why not prevail upon your candidate to step down for Asiwaju so as not to split the votes of the South since you guys are doing South United to prevent another northerner? This suggestion is very good,” he wrote.

Recall that Obi was Atiku’s running mate during the 2019 presidential election under the PDP.

SEE THIS!  10 Worst Governors In Nigeria Right Now (No.5 Will shock You)

Morocco Knock Spain Out Of The World Cup