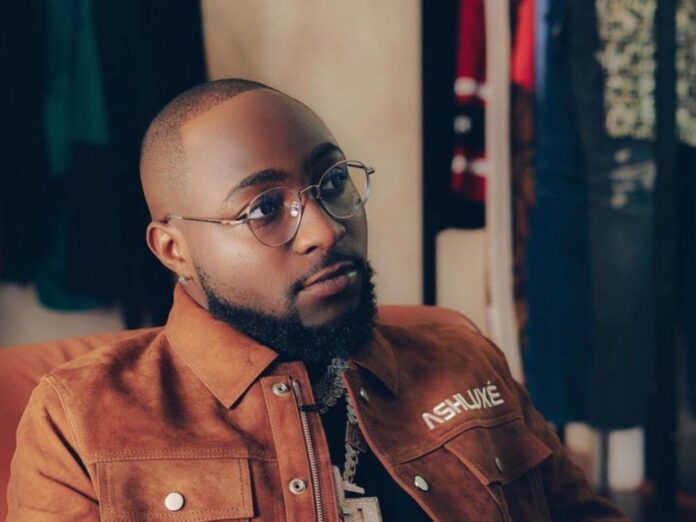 Nigerian ace singer David Adeleke, popularly known as Davido, has made his first appearance in public after an unfortunate incident that recently happened to his family.

The DWM frontline act has been away from the public eye following the tragic loss of his three-year-old son, Ifeanyi, in a pool accident.

The award-winning singer, who also postponed what would have been his biggest headline concert of his career, the “A.W.A.Y.” festival, which was slated to happen on the 18th of November 2022 at the 21,000-capacity State Farm Arena in Atlanta, once again made it known that he holds family very dear.

David, who played an important role in his uncle’s victory in the Osun governorship election, did not let the Ifeanyi incident deter him from supporting his uncle during his official inauguration as the governor of Osun State on November 27, 2022.

Accompanied by friends and family, Davido was seen in public for the first time since the incident, a development that has really excited a lot of his fans and followers.

SEE THIS!  Wizkid Shocks Fans With Exciting News About Himself & Davido

‘I Became Impotent After My Ex-Girlfriend Cast Spell On Me’

“I wanna go back” – Yul Edochie’s first wife, May Writes

Moment a security guard saved a falling baby at a mall’s...