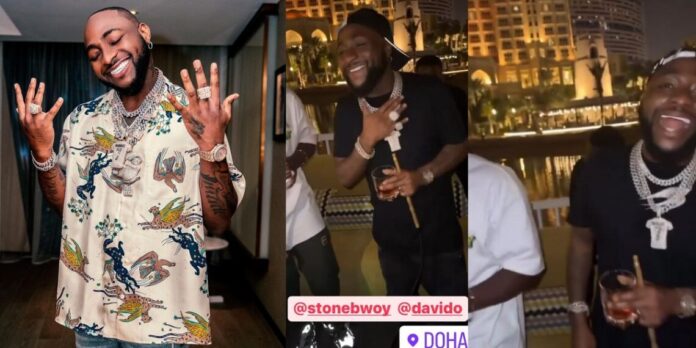 David Adeleke, popularly known as Davido, has arrived in Qatar ahead of his performance at the closing ceremony of the 2022 FIFA World Cup.

It was earlier reported that the 30BG boss will be performing at the closing ceremony of the World Cup in Qatar on Sunday, December 18. 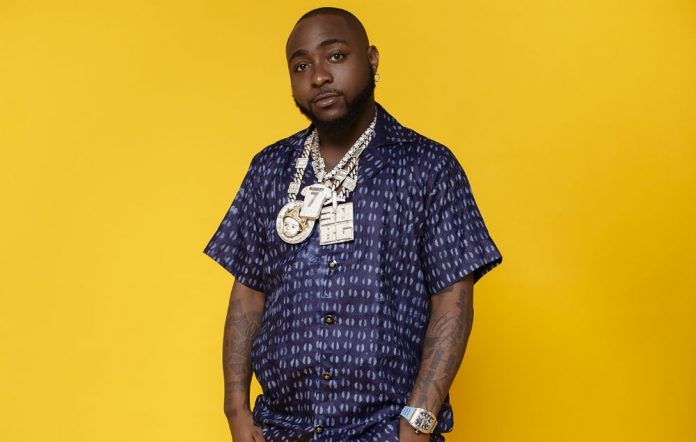 A video of the singer in a very happy mood as he hangs out with FIFA official Bernard in Doha, the capital city of Qatar, has been shared online.

Watch the videos below,

Meanwhile, Davido has sparked emotions online after he reacted to a video of singer Portable performing at a children’s Christmas party.

Portable recently performed at a children’s party in Warri and took to his verified Instagram page to share the video.

Sharing the video, the Zazu Zeh star described children as a wonderful gift from God and noted that he enjoyed himself with the children.

from God…..I enjoyed myself performing among the kids

Interestingly, singer Davido, who has maintained a low profile on social media since the death of his three-year-old son, Ifeanyi, reacted to the clip by liking it.

Seeing this, fans got emotional and took to the comment section to express their joy that Davido is gradually making a comeback.

Tinubu Becomes The Most Searched Presidential Candidate On Google

How INEC can prevent cyberattacks

DJ Tunez: “Wizkid Was Not Talking About Nigerian Rapper”