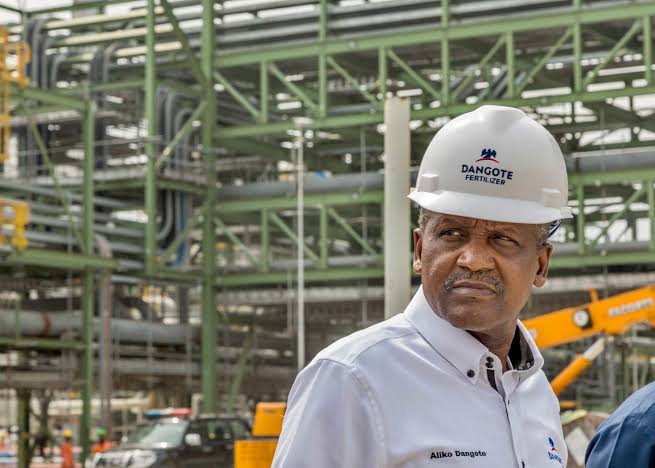 Report reaching SUPERS.ng is that Dangote Cement Plc has announced the appointment of Arvind Pathak as the company’s new Chief Executive and Managing Director.

The company disclosed in a statement that the new CEO’s tenure begins on March 1, 2023, SUPERS.ng learnt.

It stated that Pathak will replace Frenchman Michel Puchercos, who will exit from the firm at the end of February after three years at the helms of affairs.

He had formerly served at Mumbai-based Associated Cement Company Limited as regional CEO and has experience spanning more than 30 years, which includes transforming businesses, spearheading crucial greenfield projects, as well as overseeing operations and plant maintenance.

According to the statement observed by SUPERS.ng, the newly appointed CEO obtained a degree in Electrical Engineering from the University of Roorkee now IIT Roorkee in 1980 and a postgraduate degree in Industrial Engineering and Management in 1982.

“The appointment of Mr Arvind Pathak will be included in the agenda at the next Annual General Meeting for ratification by the shareholders in accordance with the Companies and Allied Matters Act,” Dangote Cement said.