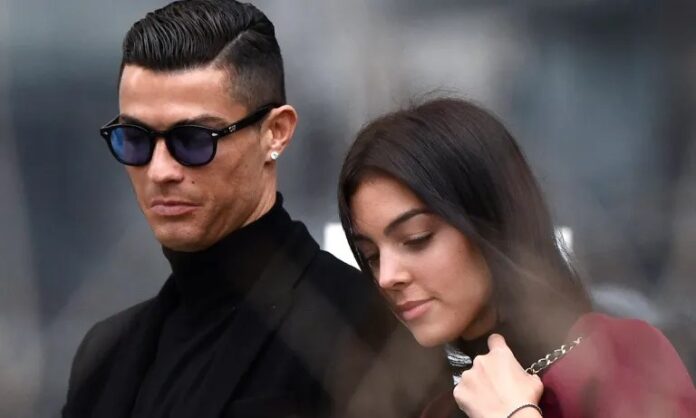 The 28-year-old and her partner, Ronaldo were expecting baby twins in October 2021 but announced the death of their boy in April 2022. She said it has been the most complicated year of her life and one she won’t forget.

This year has been the most complicated of my life, the happiest moment became both the saddest. It is something that will accompany me for life and that we will not be able to forget.

The emotions of Georgina concerning the death of her son were made clearer in the upcoming new season of her Netflix series “I Am Georgina” which shows the day-to-day life of the model.

She said the her children are the most important thing in her life, and she feels lucky for her beautiful family. She also spoke about what it feels like having Ronaldo as a partner.

I am the girlfriend of the best footballer in the world, but there is no need for people and many of them women to use it in a derogatory way.

SEE THIS!  Morocco Knock Spain Out Of The World Cup

#CarabaoCup: All Fixtures For The Semi final | READ DETAILS