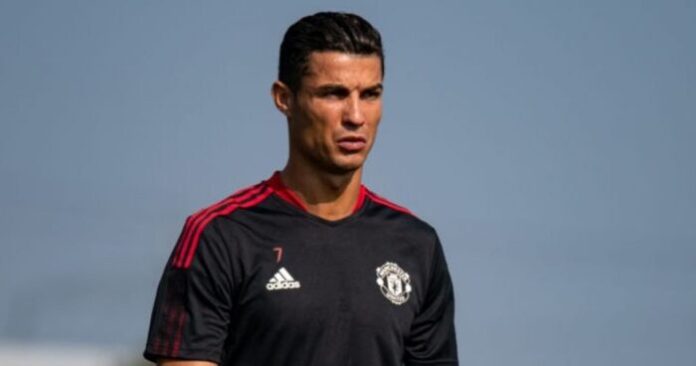 Piers Morgan, has claimed Cristiano Ronaldo rejected a €130 million offer from a Saudi Arabian club to leave Manchester United in the summer.

Ronaldo was dropped from Erik ten Hag’s squad for their 1-1 draw with Chelsea last Saturday.

That sanction came after Ronaldo refused to come on as a substitute in the latter stages of their midweek win over Tottenham.

Morgan has now suggested that Ronaldo could have left ahead of this season.

He slammed reports that the 37-year-old has attracted no interest from clubs is a “lie leaked by United management”.

“More lies leaked by United management to damage him…@Cristiano received an offer of 130m euros to play for one season in Saudi but turned it down.”

SEE THIS!  Check Out Photos of The New Naira Notes Wike: I Have No Problem With Atiku