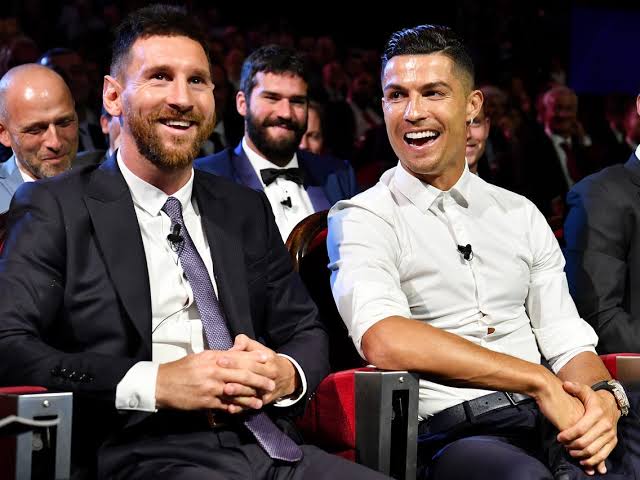 The latest bombshell from Cristiano Ronaldo’s interview saw him speak about his on-the-field rivalry with Lionel Messi especially when the pair when both in Spain. According to the Portuguese, Messi and Zinedine Zidane are the best players that are better than himself.

He is an amazing player. Magic. Top. As a person, we share the stage 16 years. Imagine 16 years. So, I have great relationship with him. I’m not a friend of him, in terms of what I mean as a friend who was with you in your house or speaking on the phone. No, but it’s like a teammate. He’s a guy that I really respect the way he always speaks about me. Even his wife or my wife, my girlfriend, they always have respect and they’re from Argentina. My girlfriend is from Argentina. So good. What I am going to say about Messi? A great guy who does great things for football.

Ronaldo also spoke about the desire of seeing a World Cup final between Portugal and Argentina with the hope that he will win it.

SEE THIS!  Gabriel Jesus Explains Why He is on a Goal-Drought

Interesting Facts About Ronaldo & Messi You Must Have Forgotten