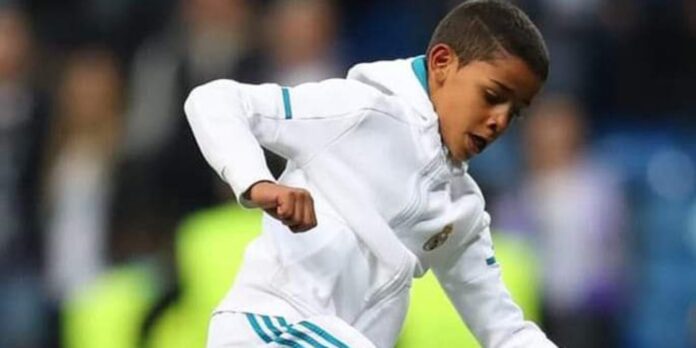 The Son of Cristiano Ronaldo has found himself a new club after his father’s contract was terminated at Manchester United.

The duo were playing for the senior and junior teams respectively of the Red Devils when Ronaldo Snr. left Juventus for Manchester United during the summer of 2021. However, the son of the Portuguese captain returned to Real Madrid four years after he left the club with his father. 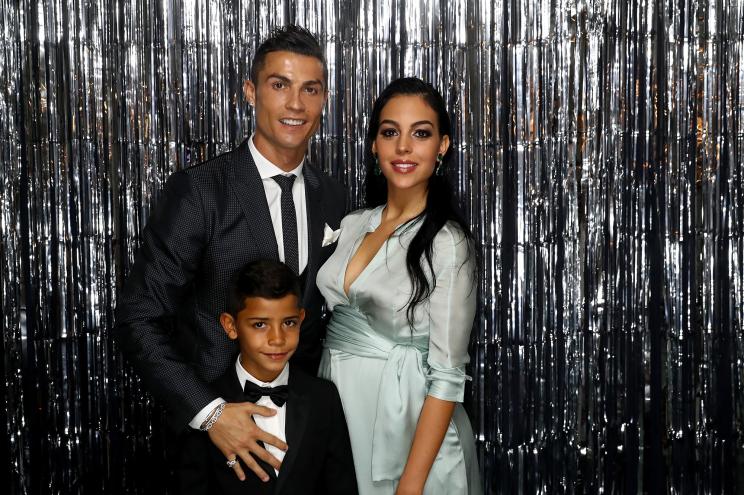 The 12-year-old was in fantastic form while he was playing in Real Madrid where he scored 50 goals in 20 games before leaving with his father.

Ronaldo Snr will hope he can also find a football club where he can play football before the end of the January transfer window. He is currently training in the training ground of Real Madrid just to keep himself fit while he waits for a new club.

SEE THIS!  Chelsea's First-team Player Ruled Out of the Season

“I am not dead” — Papa Ajasco Debunks Rumour

Nkechi Blessing: “I Wish I Can Get My Man Pregnant”

Check Out 22 Types Of Sc@m In Nigeria