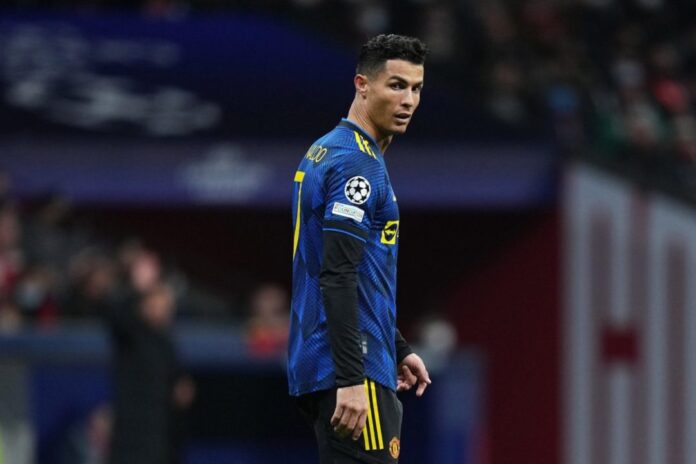 He joined the team’s training session on Tuesday, October 25th, 2022 ahead of the club’s Europa League game against Sheriff on Thursday, October 27th, 2022 at Old Trafford. According to multiple reports, he is expected to feature in the game.

Ronaldo walked out of the pitch before the final whistle in the game against Tottenham on Thursday, October 20th, 2022. According to the manager of the club, Erik Ten Hag, the player refused to come on as a substitute in the last few minutes of the game.

However, Manchester United decided to suspend Ronaldo from the game against Chelsea and training with the club’s first team.

Sheggz and Bella Seen together for the first time after BBNaija...