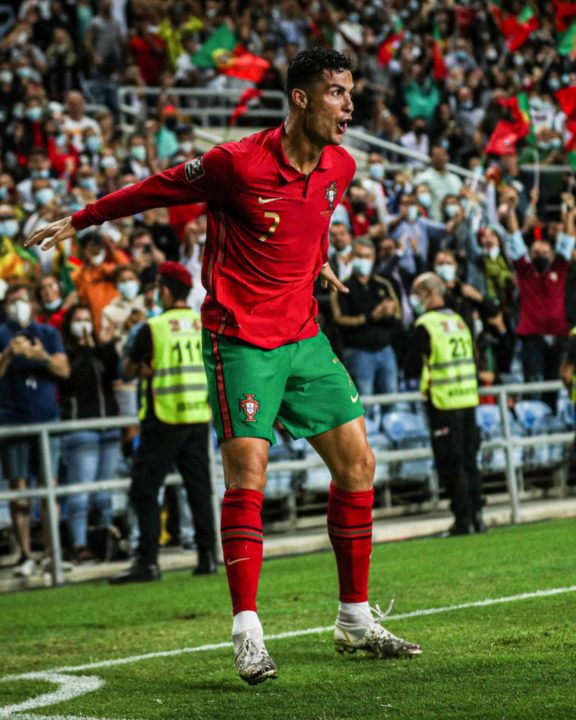 The news was confirmed on the official website of a Spanish-based Sports outlet, Marca on Monday, December 5th, 2022. The reports from the website confirmed that Ronaldo has agreed to join the club at the end of the World Cup. It is reported that the deal could worth at least €200 million (about £173 million) a year, including add-ons for advertising and commercial deals.

Al Nassr is one of Saudi Arabia’s most successful clubs, winning nine league titles and reaching the final of the AFC Champions League in 1995. Their great rivals Al Hilal have also been linked with a move for Ronaldo. Al Nassr’s offer is understood to be the only formal contract offered to the forward player.

Ronaldo became a free agent following the decision of Manchester United to terminate his contract by mutual consent between both parties. The Red Devils’s decided to terminate his contract after an interview between Ronaldo and Piers Morgan was released on the Internet. In the interview, the Portuguese star accused the club of betraying him and also trying to force him out of the club.

The 37-year-old also said he does not respect the club’s manager Erik Ten Hag because the Dutchman does not respect him. He also accused the Glazers family of not showing interest in the development of the club.

SEE THIS!  Cristiano Ronaldo Open Up On His Rivalry with Lionel Messi

Chelsea and Liverpool Tricky Round of 16 Fixtures | SEE