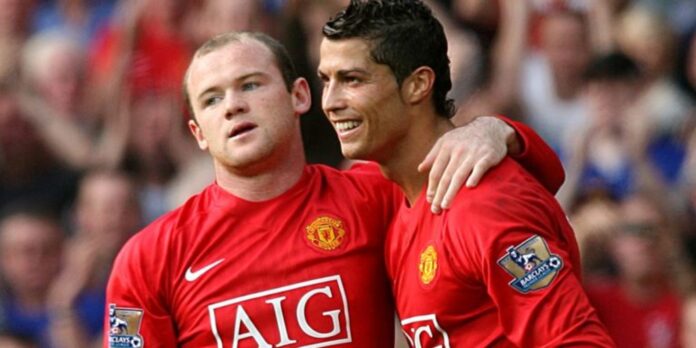 The Portuguese International was speaking in an interview with Piers Morgan where he made some shocking revelations about Manchester United. Ronaldo said he does not understand why Rooney criticises him so badly.

I do not know why he criticises me so badly, probably because he finished his career and I’m still playing at high level. I am not going to say that I’m looking better than him. Which is true.

Rooney had earlier criticised Ronaldo for his attitude at the club in recent weeks especially when the former Real Madrid player walked out on the team in the game against Tottenham.

Hanks Anuku spotted at Zubby Michael’s party amid speculations about his...