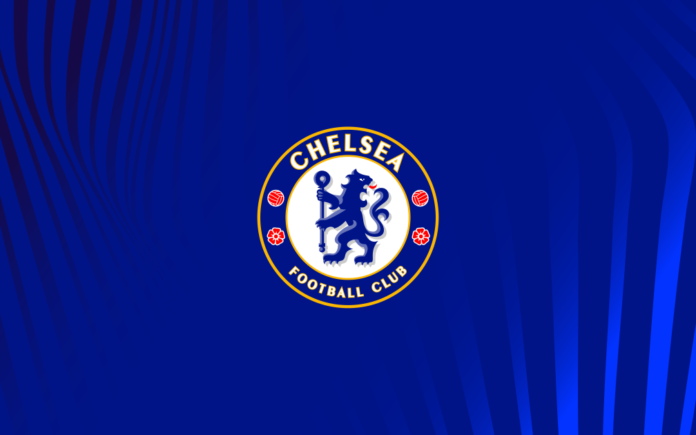 Chelsea have been a victim of injury to most of its first team players since the start of this football season. Evening Standard confirmed on its website Broja has been ruled out for the rest of the season after he picked up a knock in the friendly game against Aston Villa.

The Albania international could be sidelined for minimum of five months or it a maximum of 12 months in the worst scenario following an anterior cruciate ligament injury.

This injury means Chelsea might be forced to buy another striker during the January transfer window or try to facilitate the signing of Christopher Nkunku from RB Leipzig. The Blues could also look into bringing Cristiano Ronaldo to Chelsea following the termination of his contract at Manchester United.