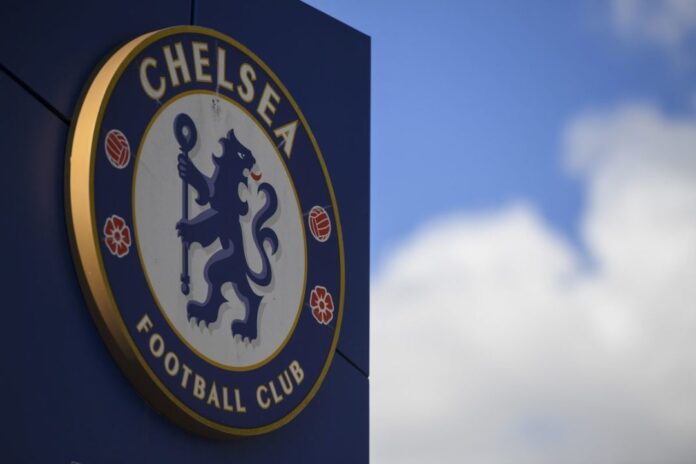 The new management at Chelsea FC is making it clear that they have their eyes set on building a formidable side that would compete at all stages. Chelsea is about to beat other top premier league sides such as Liverpool and Manchester City as they are set to trigger the 125.6 million dollars clause for Benfica and Argentina youngster Enzo Fernandez.

Benfica has revealed that they would not be accepting any bid lesser than the release clause of 105 million pounds which is 125.6 million dollars. The Blues, who are looking to finalize several deals and complete all signings early might consider the option of accepting the price tag and bringing the Argentine youngster who was crowned the FIFA World Cup 2022 young player of the year.

The blues might be looking to make the move regardless of the price tag in order to fill the vacant space that might be left by Jorghino or N’Golo Kante who’s contracts would be expiring in June 2023.

FG Fulfills Its Promise Of Gifting Houses To 1994 Super Eagles...