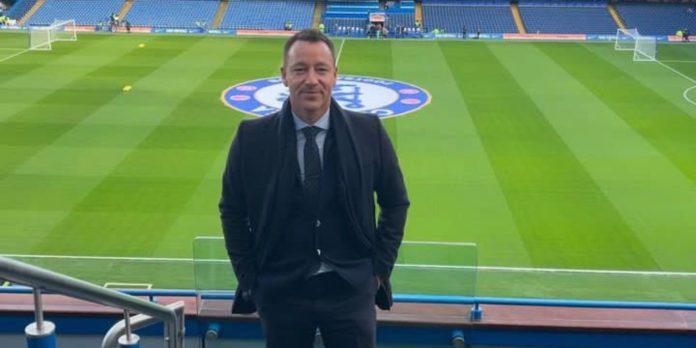 The Blues legend, John Terry was in attendance for the game, and the supporters showed so much love to the English man. The video was made available on the Twitter account of one of Chelsea’s supporters.

Chelsea away @ChelseaFC
What a day and great experience to be in the away end with our supporters 💙💙 https://t.co/kLBFzAD54o 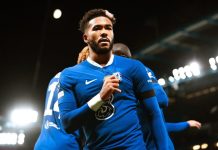 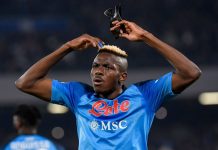 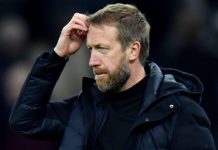 WhatsApp to stop working on these iPhone and Samsung devices

Elon Musk Says Risk Of Him Being Assassinated Is ‘Quite Significant’