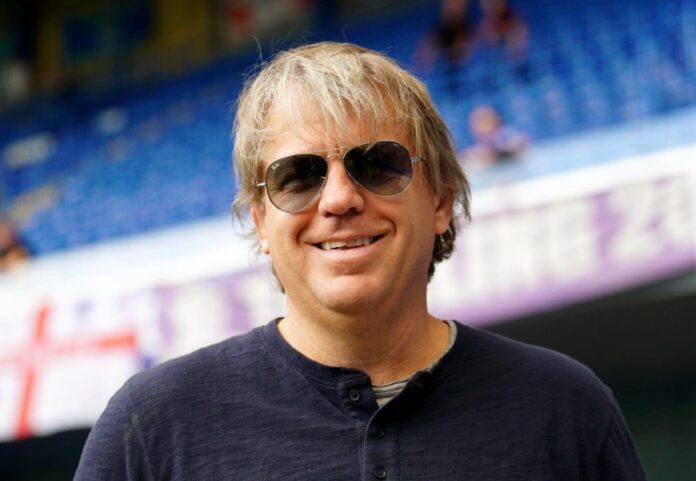 The Blues have reportedly submitted a bid to Benfica for the signing of Argentina’s Enzo Fernandez for a transfer fee of £115 million. The youngster emerged as the best young player at the Qatar 2022 FIFA World Cup.

Benfica have and aced a release clause of £105 million on the player but the Blues are willing to beat any other club by paying extra, according to reports from the Daily Mail. The midfielder arrived back at Benfica and had conversations with club president Rui Costa about potential plans to stay.

Costa is hopeful that the promise of winning their domestic league and a challenge for the Champions League trophy will be enough to convince Fernandez at staying with the Portuguese team.

SEE THIS!  12 Ways on How To Make Money From Home, No.5 Will Amaze You

10 Worst Governors In Nigeria Right Now (No.5 Will shock You)

I couldn’t stand My husband for 10 years of marriage —...