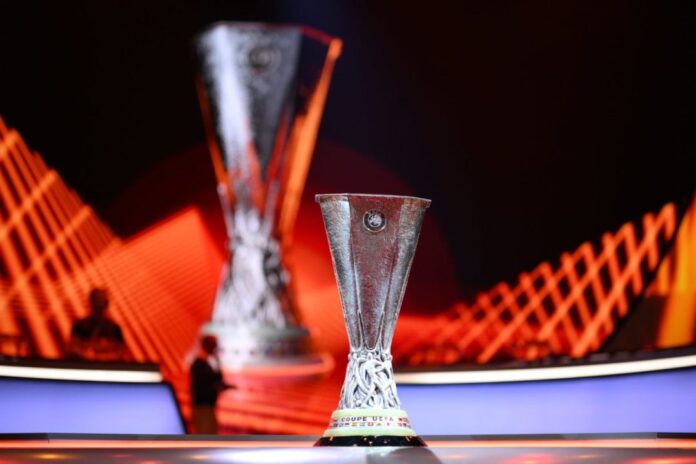 Following the final fixtures of the UEFA Champions League group stages, a few clubs have been knocked out of the competition. Clubs that finished third on the table in the champions league would be dropped into the round of 32 of the UEFA Europa League.

Some unexpected names have been relegated to this category, and we might just be getting a Champions League-like environment in the competitions.

Which Teams Dropped From Champions League To Europa?

Which Clubs Would Play In The Round Of 32 In The UEFA Europa League?

The round of 32 draws would take place on Monday, November 7, 2022, as the second-placed teams in the Europa League would be drawn with clubs that finished third in the Champions League.

Clubs that finished second in the Europa league include:

SEE THIS!  Wizkid reacts after facing heavy criticism over his planned tour with Davido

Which Clubs Would Play In The Europa League Round Of 16? 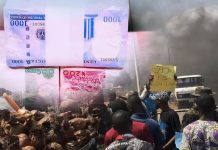 Yul Edochie: “I have a calling to be a preacher of...