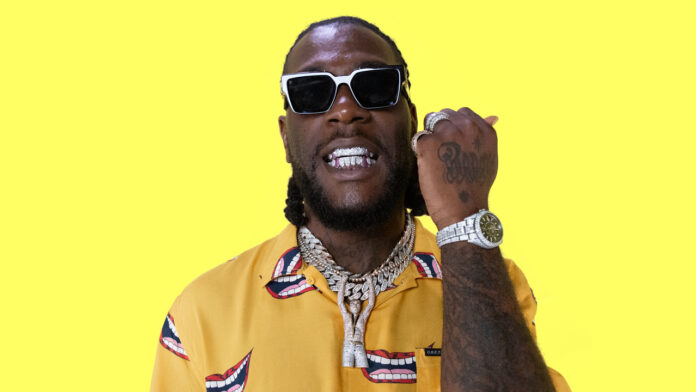 Social media was at a standstill when the Grammy award-winning singer and performer Burna Boy was seen rocking a diamond-encrusted necklace and a wristwatch. Many were left stunned as to how much the jewelry might have cost, and the singer in the video that surfaced on social media revealed that it had cost him a million dollars.

This is not shocking as Burna Boy is known as one of the richest Nigerian artists today; his historic Madison Square Garden concert was revealed to have grossed over a million dollars from just ticket sales. Burna has also shut down numerous venues that can’t help but make many wonders just how much is the African Giant making per year.

We would also want to know!

Gabriel Jesus Gives an Update on His Knee Injury