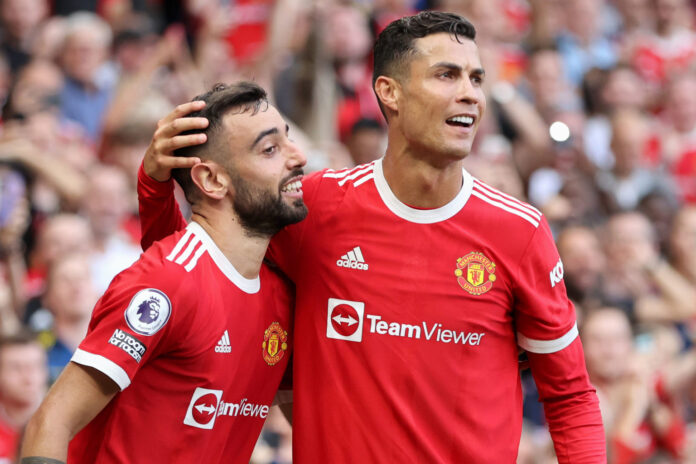 Fernandes was speaking after the game against Chelsea at Stamford Bridge which was played on Saturday, October 22nd, 2022. According to him, they do not discuss the situation with Ronaldo, it will be dealt with internally and no one has to know about it.

We don’t talk about that [Cristiano Ronaldo’s situation]. We keep it quiet, we have to deal with that inside and no one else has to know [about it]. The most important thing for everyone, including Cristiano, is that the team wins.

Ronaldo left the game before the final whistle against Tottenham which cost him a place in the Red Devils game against Chelsea.

SEE THIS!  Reason I Called it Quit on Football — Gareth Bale

Outcry as viral video of a man giving his baby marijuana...