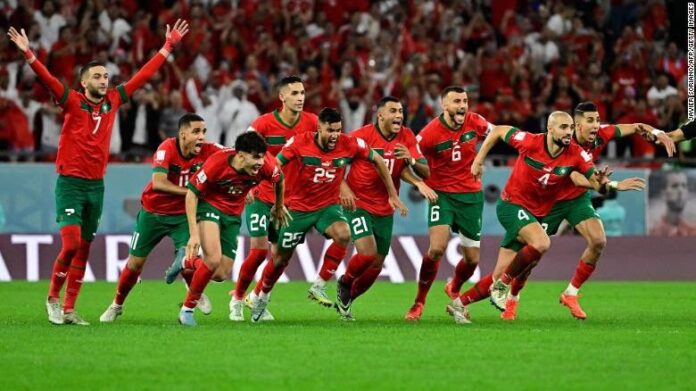 The announcement was made on the official Twitter account FIFA on Friday, December 16th, 2022. This is good news for Africa and Morocco following the success story of the team at the Qatar 2022 FIFA World Cup.

The North Africans shocked the World following their success at the most lucrative FIFA competition. Morocco will go down in history as they became the first African team to reach the semi-final of the World Cup.

The competition is organised for football clubs that won their continental trophies. The last edition which was hosted in Qatar was won by Chelsea Football Club.

The FIFA Council has announced that Morocco will host the 2022 #ClubWC! 🏆 pic.twitter.com/y6p0EBYovP

SEE THIS!  FIFA Announces Restriction On Sale Of Alcohol At Qatar Stadiums