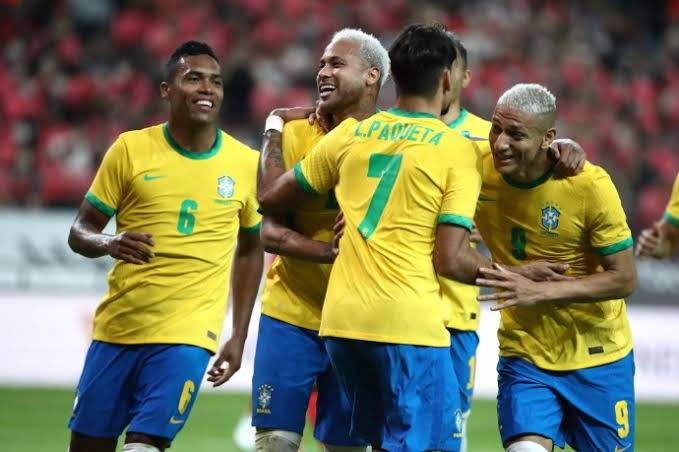 The South American country is one of the powerhouses in world football that have been targetted as one of the favourites to win the competition. Brazil will be looking to get past their disappointing out at the last Copa America where they lost the final match to Argentina.

Arsenal’s defender, Gabriel Magalhaes were the major omission from the head coach, Tite’s team list despite his form for the Gunners. However, Manchester United’s player, Antony is part of the team that will be travelling to Qatar.

SEE THIS!  Chelsea And Manchester United Set To Make Bid For The Same Player

WATCH: Groom finds out on wedding day that his wife-to-be is...