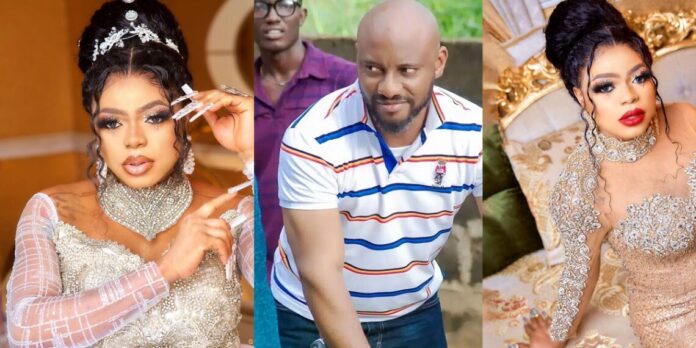 Bobrisky has appreciated Yul Edochie for defending him from trolls insulting him for his sexual orientation.

Recall that some days ago, the actor uploaded a video on his YouTube page where he stated that trolls had accused him of sleeping with Bobrisky because he had congratulated him on his birthday. 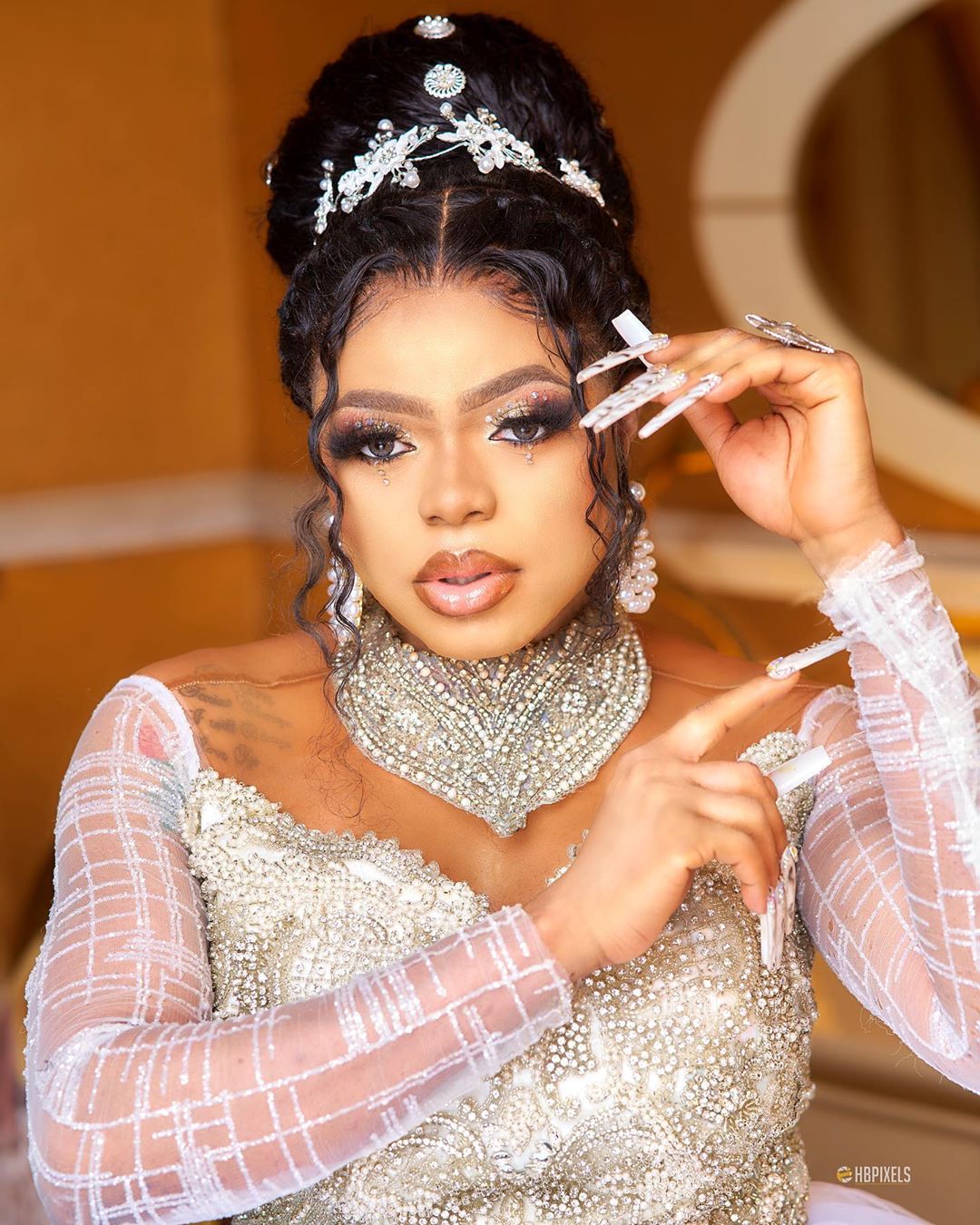 Yul also revealed in the video that some netizens had taken to his DM, asking him to take down the post. He slammed these critics while questioning their authority to condemn and oppress Bobrisky for his lifestyle choice.

The actor asserted that since Bobrisky is a fellow human being just like everyone else, only God has the right to judge or discriminate against him.

Bobrisky who saw and cherished the video, took to his Instagram page to say that people like Yul are rare and he prayed that God should continue to bless the thespian. SEE THIS!  WATCH: Bobrisky bares his butt as he twerks up a storm in new video

Lady breaks up with boyfriend after he refused to give her...