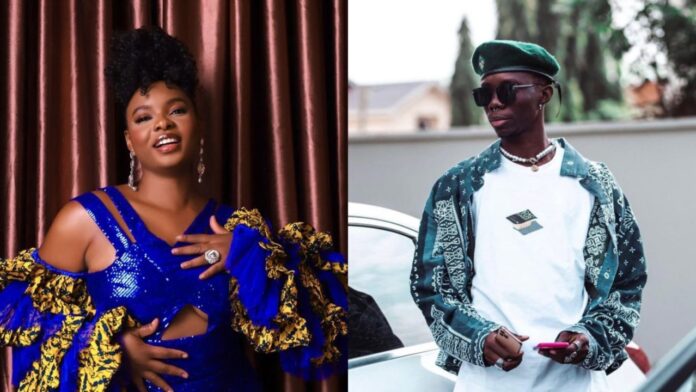 Yemi Alade had reacted by directly quoting Blaqbonez’s tweet by stating; “Never saw a ” realler ” tweet! Somebody pls frame this tweet for me. I want to hang it on my wall”. This had been as a response to Blaqbonez who equated musicians with streaming farms to fraudsters by referring to them as Hushpuppi.

The conversation on streaming farms had ensued after BNXN fka Buju’s call out on the methods in which music labels and musicians employ in getting their songs to the no 1 spot without actual listeners. According to BNXN, this was done by streaming farms in the country.

SEE THIS!  Chichi sparks outrage as she reveals she charges N20 million for 1 year influencing