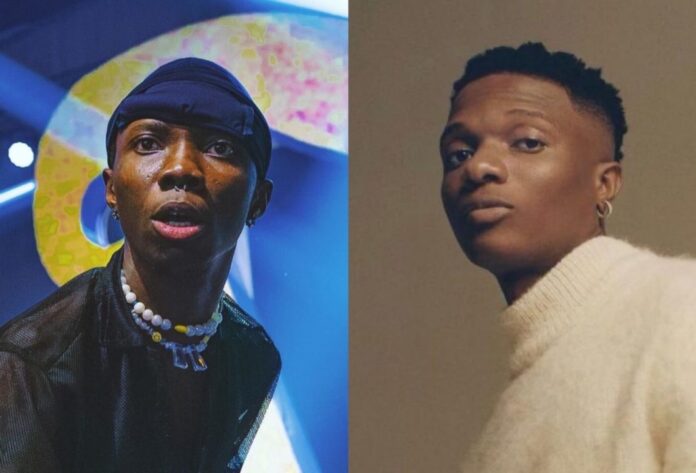 Afrobeats superstar Wizkid, in a recent interview with a British magazine, made it known that he doesn’t listen to rap anymore because he believes the genre is boring and dead, a statement that got a lot of reactions, including from Nigerian rappers like M.I., Blaqbonez, Ladipoe, Oladips, and others.

Following the reactions, Wizkid went on to broke-shame Nigerian rappers, calling them “dumb f**ks” as well.

Blaqbonez took to social media on Monday, December 5, 2022, days after the chaotic scenario, to make a new pledge in the lengthy post. According to Blaqbonez, he wasn’t disappointed at Wizkid’s initial interview statement but was riled up by the degrading comments he made afterwards, calling Nigerian rappers broke and dumb

The Chocolate City rapper went on to say that he will continue to show the world what it means to be a Nigerian rapper by selling out shows, releasing classic albums, and accomplishing all of his other goals.

SEE THIS!  Watch Ramsey Noah Reacts To Wizkid's 'Bad To Me'

Check Out 4 Coaches That Resigned After Crashing Out Of The...

Man dumps his girlfriend in labour room after discovering he’s not...