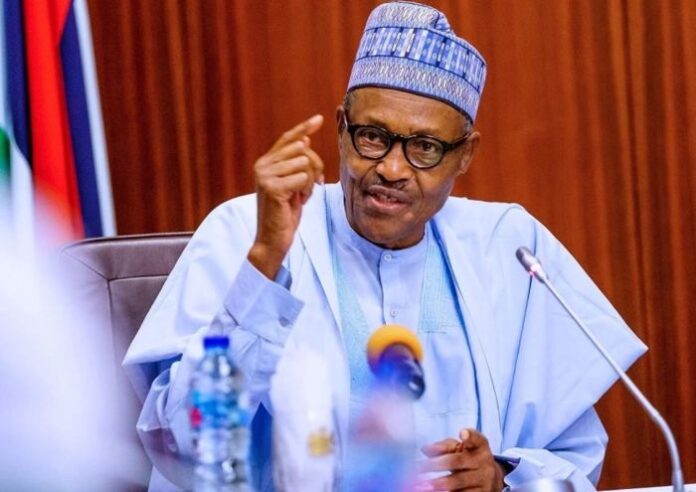 The Federal Government has on Wednesday laid the blame of the high poverty level in the country on state governors, saying the pay more attention to building flyovers and airports rather than improvement of life in the rural areas.

While giving the outcome of the meeting of the Federal Executive Council (FEC) presided over by President Muhammadu Buhari at the Presidential Villa, Abuja, the Minister of State for Budget and National Planning, Clement Agba, made the assertion and told newsmen that 72% of the poverty in Nigeria is found in the rural areas, which he said had been abandoned by governors.

He mentioned that the federal government on its part has done its best on poverty alleviation, then lamented that there is no reflection of the amount of investment that had been done in the aspect.

Agba accused state governors of concentrating on building flyovers, airports and other projects that are visible in the state capitals rather than investing in areas that directly uplift the standard of life of the people in the rural areas.

The Minister emphasised that while states are in charge of land for agriculture, they do not invest in them for the desired effect on their rural citizens.

SEE THIS!  Buhari set to join Tinubu’s campaigns in 10 states

He however advised the state chief executives to rather than concentrate on the building of sky scrappers, flyovers and bridges, they should focus of initiatives that can pull the majority of Nigerians out of poverty.

Woman shares message she received from her pastor who acts ‘holy’